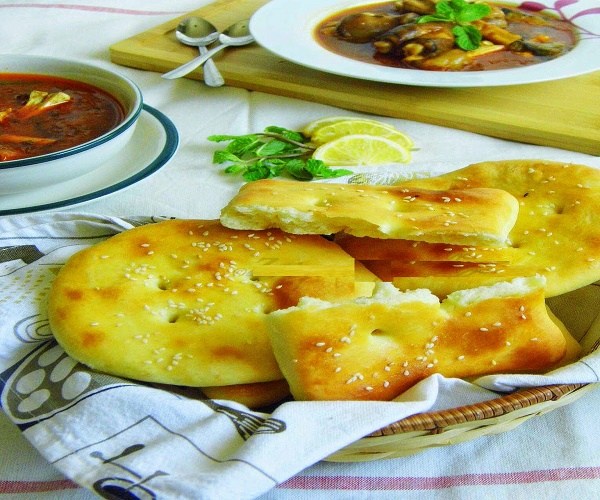 With international cuisine finding its way to restaurants and hotels in the city, many traditional food items, mostly synonymous with Hyderabad, are losing patronage. Persian naan is one of the famous breads, which now has just a few takers, with different forms of it prepared by hotels and caterers for functions.

“The Persian naan was introduced to the city of Hyderabad during the Qutb Shahi period. Naan meaning bread is a Persian word,” explains Khaja Mahmood alias Aleem Pasha, of Khadeem Munshi Naan shop at Nampally. 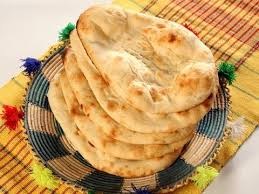 A fourth generation family member, Khaja Mahmood, says nowadays people are rooting for new and exotic cuisine like Afghani, Arabian and Chinese. The traditional nahari-paya, kabaab, marag and mutton/chicken khorma are hardly cooked at functions or ordered from hotels. “The naan is dipped in soups and eaten. With the soups or wet traditional curries not much in demand, the sale of naan has been affected,” he says. The rumali roti, Afghan tandoori naan, kulcha and paratha is finding many takers too.

A commerce graduate, Khaja Mahmood learnt the vocation from his father who in turn picked it up from his forefathers. “Our shop is one of the oldest in Purani Haveli area. Later, we started two more shops in the city,” he says.

The work is strenuous so there are not many takers now. “One has to start from early hours of the day and knead the dough of maida flour. It is moulded into various shapes and baked in a tandoor. It is a tough job so many youngsters are not coming forward to enter this trade,” Gafoor Bhai of Deccan Naan, Nampally, points out. 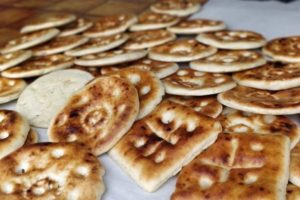 The vocation is also not that lucrative these days for the prices of ingredients keep rising and the demand of the bread falling. Prices of other ingredients such as curd, yeast and edible oil have also registered a significant increase. Coal prices have also increased by Rs. 2,600 to Rs 3,000 a quintal, say the traders.

Nevertheless, those who have learnt the trade are now trying to become entrepreneurs by setting up more shops in the city. New shops have sprung up in the city in the last few years, while the old ones at Nampally, Purani Haveli and Charminar continue to be popular.

“Once upon a time naan was the preferred choice of the poor as it could be eaten even with tea. But its frequent price rise has discouraged the practice,” says Khaleel Ahmed, an old timer of Purani Haveli. It is a matter of bread and butter after all. #KhabarLive

Khajaguda, The Land Of Preachers In Hyderabad