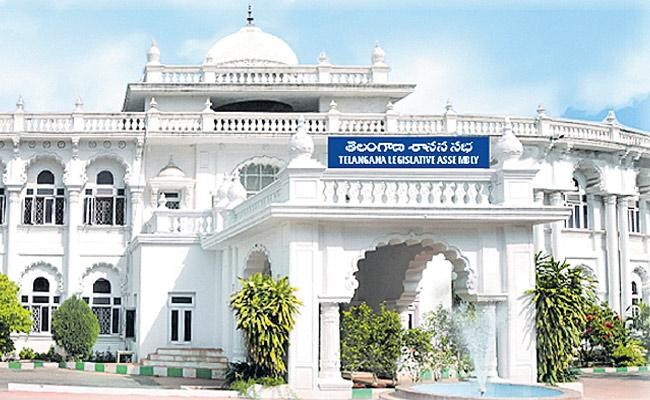 Sounds bit wiered but it’s true, when the Congress has lost the main opposition party status in Telangana assembly, the AIMIM legislators playing second fiddle to the government, there is virtually ‘no opposition’ in the assembly.

So, who will have to raise the issues concerning the public?

Surprisingly, the ruling TRS MLAs have taken the maximum chance of highlighting the people’s issues in their constituencies.

For example, government whip and Alair MLA Gongidi Sunitha virtually pulled up the TRS government for not paying attention to setting up of dialysis centres in the rural areas.

She broke down in the assembly while recalling the plight of kidney patients in her constituency.

ALSO READ:  Your 10,000 Becomes 1 Lakh In 3 Years: Check Out These Lakhpati-Maker Stocks

She alleged that the government had done nothing despite making tall promises several times. Health minister Etela Rajender assured to open a dialysis centre in Alair shortly.

For the last two days, several TRS MLAs pointed out lack of governance at the grassroots level and alleged that there was no accountability in the constituencies.

They pointed out that in the name of financial crisis, even basic needs of the people were being ignored.

Ramayampet MLA Padma Devender Reddy pointed out that though the construction of new buildings for collectorates was started two years ago, it was being delayed inordinately.

She alleged that the collectorate in her district was started two-and-a-half years ago and only 30 per cent works were completed so far.

She questioned how the contractors would complete the remaining 70 per cent works within nine months.

TRS members B Shankar Naik, S Rajender Reddy and others brought to the notice of the minister about the delay in construction of collectorate. #KhabarLive