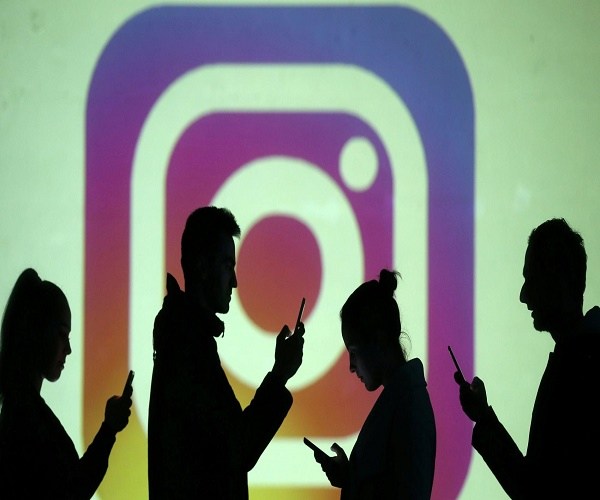 Influencers are social media users who have the power to affect purchase decisions of others because of their authority, knowledge, position or relationship with their audience, according to a Denmark-based marketing platform, Influencer Marketing Hub. From cooking recipes to make up tips, they use platforms like Instagram and YouTube to share engaging content.

While influencers are becoming an indispensable part of a brand’s marketing metrics, those with organic and smaller sets of followers are the ones that attract attention, says a survey report by the New Delhi-based influencer marketing platform Zefmo Media. Up to 65% of the marketers or strategists surveyed said authenticity is more important than the number of followers, the report says.

“Brands need to constantly identify credible micro influencers who fit their criteria and develop a deeper relationship with them as opposed to selecting just one mega influencer. It is akin to not putting all your eggs in one basket as mega influencers carry a higher risk of an image crisis which can take down the brand being endorsed by them,” Saurabh Uboweja, CEO of New Delhi-based management consulting firm, Brands of Desire told #KhabarLive.

They are also cautious of the influencer’s ideology and image, believe experts. When it comes to social media influencers, it is quality and not quantity that increasingly matters.

Besides, small influencers cost much less. “A lower count of followers has both its advantages and disadvantages. With a count of just a little over 10,000, I get paid very less in comparison with other content creators, but that is helping me get more offers to promote certain fashion brands and is also maximising my own reach,” said Anushka Chawla, a 22-year-old New Delhi-based fashion blogger.

Bloggers like Chawla have a lot to look forward to as over 60% of the market strategists surveyed by Zefmo Media are of view that they do not mind spending up to Rs25 lakh ($36,000) on them. On Instagram, they can earn anything between Rs40,000 and Rs60,000 for a single advertisement post, according to a report in the Economic Times newspaper. Another estimate suggests Instagrammers with between 2,000 and 9,000 followers are paid up to Rs16,000 per post.Over the years, Indian consumer attitudes towards social media influencers has also changed.

Earlier, purchasing behaviour was heavily influenced by the product messaging relayed through advertisements. Now, consumers repose greater faith and trust in people, celebrities or others they follow on social media platforms, according to the Zefmo report.

And brands are quickly adapting.

Twenty five-year-old YouTuber Prajakta Koli, with over 21 million subscribers on her channel “mostlysane,” was signed up as the face of H&M India’s online store in 2018. Another beauty blogger, Kritika Khurana, who has around 603,000 Instagram followers, has collaborated with brands like Hyundai and Levi’s, among others.

Make-up and global beauty major L’Oreal was among the first to sense this shift. Its NYX brand was the first in the category to be launched online in India last year, and the company relied heavily on influencers both micro and macro. #KhabarLive