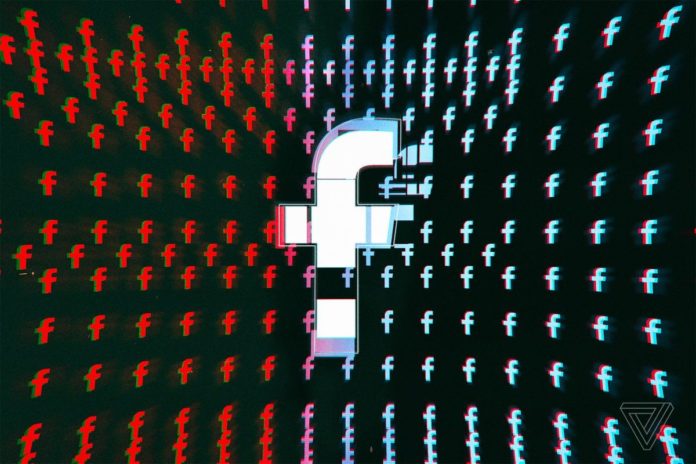 Three Lessons From Facebook’s Latest Debacle. When ads are worthless, a platform will sell out anything — including you, me, and democracy. What’s the real problem with Facebook? Twitter? Etc? Digital ads are forever deflationary — they have less and less value by the year, because nobody wants to click on them.

Now, that means that platforms have to resort to more and more intrusive techniques (those annoying ads that follow you around the web, pop-ins, etcetera) — and it also means that they have to forever collect more data on you to try and serve you ads that you might click (that’s what “microtargeting” is).

But the less you want gentle, simple ads — then the more shocking, toxic, and spiteful messages, and the more carefully tailored to incite and provoke you and you alone, have to be. Why does YouTube literally recommend horrific murder videos to kids? To provoke them, ultimately, into seeing ads. The question, of course is why any sane human being would be OK with that.

But the problem here is that nobody wants ads. It’s a race to the bottom, into the abyss — they gather more data to try and figure out what ads you do want, but you don’t want any ads, so they will just go on collecting more and more data, right down to your DNA, while using that info to tailor ever more provocative and horrific messages to throw your way. See the vicious cycle at work?

Now, Facebook’s kept this shell game going for a half decade or so because big advertisers haven’t quite figured all this out — but they’re beginning to — because now it’s becoming all too obvious. Unilever, figuring all this out, is beginning to withdraw ads.

Digital violence is the price of a “free” web. Now, this holds true for the whole ecosystem, too. Why does Facebook have such lax rules that it shared millions of people’s data with app developers? Because apps are playing the same game — farming your data to sell you ads so they can make a buck, only no one wants ads, so the info-sharing gets more and more intrusive, unethical, and invisible.

What’s the answer to this game? Simple. If you value the web, pay for it. For example, here at Medium, you probably don’t run the risk of imploding democracy. Medium isn’t farming your data because it has zero incentive to. Everybody’s incentives are aligned here — for example, I write, you clap when it’s good, and everybody’s happy. That’s a far cry from gathering info people probably don’t want to share to hypertarget ads they don’t to see.

The free web isn’t really free. Let’s assess some of the costs of Facebook. It makes us lonelier, unhappier, meaner, dumber. It’s addictive, too. Those are human costs. But now it’s clear there are tremendous social ones, too. “Ads”, when they mean the above, cost democracy, trust, cohesion, and ultimately a social contract. A society of lonely, mean, dumb people isn’t going to stay a functioning one for long, is it?

We’re used to thinking of all the free stuff on the web as costless. But it’s just not true. What is presented to us as “free” has huge negative externalities — hidden costs: human, social, and political ones. It’s not as simple as “if it’s free, you’re the product”. I’d say: if it’s free, look for what’s being swept under the rug.

If we value the web, we are going to have to think much more carefully about what “free” really means — because when “free” means “hacking democracy”, it just might be unaffordable. Facebook earns a few billion in profit — is that really worth democracy, happiness, trust, and freedom? Those are the economics of social media, broken down for you in the truest terms.

Techno-capitalism is creating the workhouses of the future. We are thinking today: maybe Facebook should be broken up. But should there be such a thing as social networks? What are the benefits? After you really examine the economics above?

As far as I can see, they don’t benefit us — as people, societies, democracies — in any way whatsoever. Now, you might think that’s harsh. Maybe it is. Still, it’s something to think about. Because if I’m right, this wave of social technology might just be something like the debtors’ prisons of this age.

Remember debtors’ prisons? Workhouses? Child labour? We don’t allow such practices anymore. Do we? Oh, wait — your kids, who are busy on YouTube and Facebook, are in fact performing the free labour that keeps the machine above going. They’re in a kind of reputational debt to each other, forever — competing for likes, fans, follows, and so on. So we’ve made less progress than we think. Technology is blinding us to obvious economic truths.

We — as in society — don’t allow (analog) workhouses and debtors’ prisons anymore, do we? So why do we allow digital ones? Why did we outlaw the former? Well, because the social and human costs steeply outweigh the vanishing gains — that’s another way to say that they are offensive to human dignity and fairness. A debtors’ prison corrodes the incentives of a whole society, by making predation of the most vulnerable systemic.

Wait — isn’t that just what Facebook does, too — remember your kids, jacking up its profits, while it hijacks democracy? In a different way, perhaps. So maybe even “breaking them up” is missing the point. I’m sure you might say “but I have friends on Facebook!” No, you have friends. On Facebook. There’s a difference.

When things don’t benefit us in any real way, the question is: should a functioning society waste its time, energy, and passion on them? The economics of social media are one of modern history’s most spectacular failures. It might just be the case that fixing them is impossible. #KhabarLive

Does The Govt Really Need A New ‘Pesticides Management Bill’?