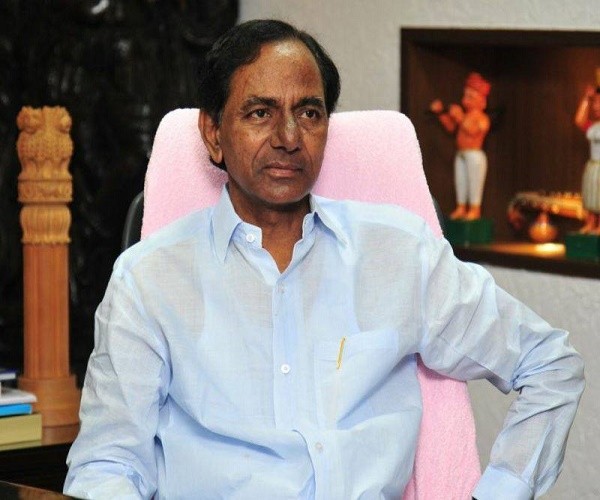 Telangana chief minister KCR has just pushed the opposition parties in the state, particularly Congress, into a state of confusion – at a time when the grand old party is already grappling with dissensions. The major problem in TPCC is there are more number of CM hopefuls than those who want to put in their heart and soul to bring the party back to power. There is also a simmering demand to replace the TPCC president Uttam Kumar himself.

Congress despite taking up several agitations and bus yatra across the state could not pump up anti-incumbency factor. Though people are unhappy with TRS on certain issues like failure to construct two bed-room houses, they are impressed by the Rytu Bandhu scheme and the insurance cover for farmers. One may recall the government is implementing welfare schemes for various sections of the society. And KCR is set to unveil more schemes targeting some key communities on August 15.

The BJP which has so far not been able to emerge as a strong opposition has just launched its Jana Chaitanya Yatra to fully galvanise the cadre and win over people to vote for them. However, this cannot happen overnight. Against this backdrop, KCR perhaps feels that this is the best time to strike hard. A war strategy says strike at the enemy when he is weak, and, that is what KCR seems to be bracing for. The ruling party is geared up for Panchayat elections. Should it win a majority of seats, its coming back to power will be much easier. It does not appear remote given the unpreparedness of opposition parties, even as the ruling party is making full-scale preparations for the local body polls.

ALSO READ:  Special Status For AP - No Confidence, But Where is Pawan Kalyan And His Fact Finding JanaSena?

Making full use of technology, the government is ready with as many as 30 documentaries and over 20 short films, showcasing various achievements it had taken in the last four years to transform the new state into Bangaru Telangana. Party leaders and ministers have already fanned into rural areas and are much ahead of other parties in campaign. Perhaps, enthused by his smooth run, KCR dared the opposition make their stand clear on early polls, dealing a rude shock to them.

Taken aback by this development, the Congress and the BJP have come forward, but with knee-jerk reactions, saying that if KCR is so confident of winning 100 plus seats why he is not dissolving the Assembly right away. It is obvious, the opposition is in a tizzy, seeing how KCR has successfully played a mind game. By poaching Danam Nagender, he has made it clear TRS will lay red carpet for all those important leaders who feel suffocated in Congress.

If he succeeds in roping in more leaders who have a good following, it would dampen the spirit of the cadre in Congress party. This would force the Congress to fight a three-pronged war: One, curbing internal dissension, second, facing panchayat elections, and third, preventing poaching of leaders. This would leave very little time for them to give a tough fight to TRS in panchayat elections and will be virtually left with no time to prepare for the general elections in case KCR does dissolves the Assembly.#KhabarLive