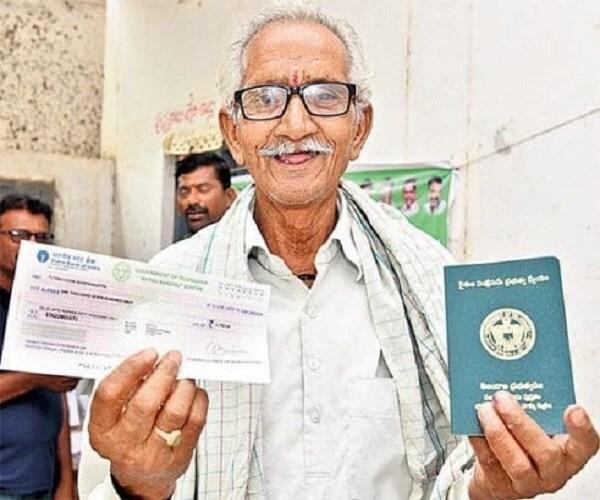 Telangana faces the issue of tackling more than 1.17 lakh cheques issued in the names of deceased and non-resident farmers under the ‘Rythu Bandhu Scheme’ meant to aid farmers during two crop seasons in a year.

The Rythu Bandhu Scheme is a farmer support scheme in order to support farmers investment for two crops a year by the Government of Telangana . This is a scheme where the cash is paid directly to the farmer. It has been reported that the Revenue Department is finding it impossible to deal with the huge number of cheques issued under the Rythu Bandhu, that have still not been distributed.

This has happened as a great number of the cheques about 1.17 lakh in number were issued in the name of beneficiaries who have died and they remained undistributed. Out of the districts where cheques could not be distributed the Nalgonda had 9,180 cheques followed by Jagtial (8,980), Kamareddy (8,922) and Mahbubnagar (7,931).

The officials claim that the main reason why this problem occurred is that they were not informed about the death of the landowner/pattidar at the correct time hence the names of the new owner could not be uploaded on the record.

The scheme that was meant to help farmers practice agriculture and help them to financially deal with problems associated with farming has been made into a scenario where callousness and ineffective administration have rendered it worthless.

The cheques issued in the names of those who have died or have left the state have meant that the administration has to deal with many problems that could be averted. The scheme will bring forward qualitative difference in the lives of the farmers if the scheme is executed properly. #KhabarLive

Killing Of ‘Telangana Militant’ Revives Talk Of IS, Al Qaeda In...

Assets Of Bifurcation Of Two States Split In 77 Out Of...