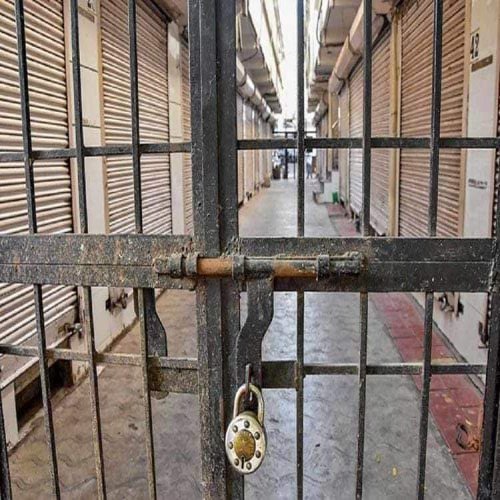 Telangana is unlikely to implement the Union Home Ministry’s order allowing re-opening of shops in residential areas. The state government is against allowing any relaxation as seven districts including Hyderabad have been declared as hotspots.

Though a decision is yet to be announced, official sources indicated that the state government is unlikely to permit re-opening of neighbourhood shops in view of the presence of a large number of hotspots.

While the Centre allowed opening of some sectors from April 20, the state decided against giving any relaxation.

Chief Minister K. Chandrasekhar Rao had said after the cabinet meeting that his government was not in favour of any relaxation to the present restrictions as the number of coronavirus cases may rise.

He had also said that the government was of the opinion that the spread of COVID-19 infections would largely be contained by May 1 if the current lockdown measures are implemented without any exceptions to anybody.

Telangana is currently allowing only shops selling medicines, groceries, vegetables and meat to remain open during day time subject to lockdown restrictions like social distancing. Night curfew is continuing in Hyderabad and the rest of the state.

Another reason for the state not allowing any relaxation is that seven districts including Hyderabad are declared hotspots. No trade activity and even movement of people is being allowed in containment zones set up in areas which reported positive cases.

Concerned over a spurt of COVID-19 cases in recent days, earlier this week, authorities further tightened the lockdown enforcement. People in many areas including in parts of Hyderabad have complained that the police are forcing closure of shops by noon.

Greater Hyderabad reported a majority of 990 COVID-19 cases registered in the state so far. Union Home Ministry has identified Hyderabad as one of the cities with serious COVID-19 situation.

ALSO READ:  'From Darkness to Light' - An #OpenLetter To 'Pradhan Mantri'

A central team arrived in Hyderabad to assess the preparedness of the state health authorities in tackling the situation and to give necessary instructions to them. #KhabarLive