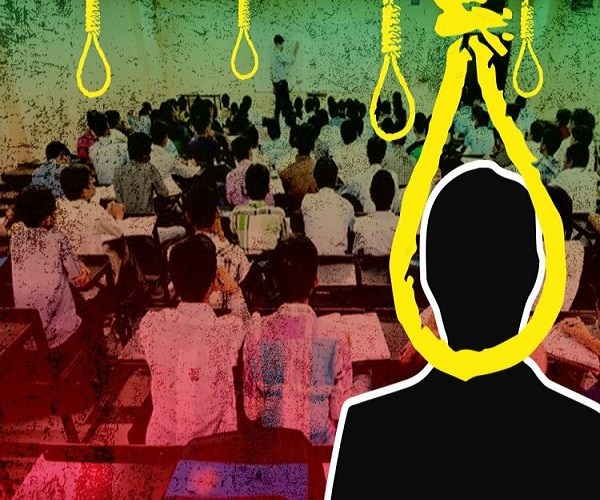 Since the time the Intermediate Public Examination results were declared on April 18, each passing day has witnessed more and more blunders committed by the Board of Intermediate coming to the fore. The latest in a series of goof ups that came to light happens to be about 2,890 students declared failed despite they scoring between 750 and 900 marks and some even scoring above 900.

According to sources, 2,006 students who scored between 750 and 800 marks, 750 candidates who secured between 800 and 850 marks, and 11 students who got above 900 marks were declared failed as they were marked absent or got low scores in a subject. 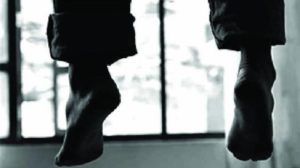 The sources said, a total of 318 such cases in senior Intermediate including 93 in Sanskrit came to the fore. In Intermediate first year too, a total 214 students faced the same problem, particularly in Sanskrit. It was also reported that some second year students who had cleared the first year papers were marked ‘failed’.

Sources said practical marks of at least 500 Geography students too were missing from the overall result. Hundreds of students along with their parents and members of student organisations staged a protest at the BIE on April 20. The students plan to continue the protests.

So far, the Board authorities have maintained that examinations were conducted in a transparent and error-free manner. They said Globarena was given responsibility of issuing hall tickets and result processing after it was approved by the State government and technical eligibility.

Speaking to #KhabarLive, P Madhusudhan Reddy, president, Government Junior Lecturers Association, Telangana, wanted the State government to initiate judicial enquiry into the entire issue. Instead of throwing the blame on employees and field staff, the Board and Globarena should own up responsibility for the fiasco, he said.

The Board advised students facing such issues to apply for re-verification by paying Rs 600 and they could also obtain a copy of the answer sheet after paying the due amount. It also offered a re-counting option for students on payment of Rs 100. Reddy said the BIE should conduct re-verification and re-counting free of cost. Students and parents could contact the BIE help desk on 040-24600110 or visit http://bie.telangana.gov.in/.

On the other hand, within a few days after the Intermediate results were declared, seven youngsters in Hyderabad took the extreme step of ending their lives as they failed to clear the examinations. Given this, there are more apprehensions as results of class X examinations, which were held recently, are expected to be declared in the coming weeks. This will be followed by various entrance examinations, including EAMCET.

Exam stress taking toll on students
Telangana and Andhra Pradesh ranked among top 5 States in suicide rate. The endless cycle of youngsters taking extreme measures has also started to reflect poorly in the long-term public health data of Telangana. In the disease burden analysis of Telangana, published by Indian Council of Medical Research (ICMR) and Public Health Foundation of India (PHFI), suicides are the number one cause of mortality of young population, between the age group of 15 years and 39 years followed by cardiovascular ailments.

A study paper on burden of suicides in India taken-up by researchers from ICMR and PHFI and published in The Lancet medical journal last December said that Telangana is among five other Indian States, including Karnataka, Tamil Nadu and Andhra Pradesh to have the highest suicide rates (SDR) among men and women in 2016. 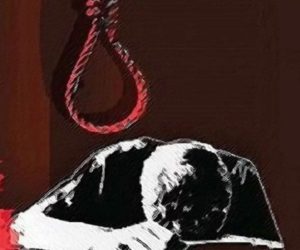 According to National Crime Records Bureau (NCRB), Telangana is among top five States in the country with maximum instances of persons attempting to end lives. Back in 2014, the SDR in TS was 26, which meant 26 persons had committed suicide out of lakh population. If the SDR of 26 is extrapolated to the overall population of Hyderabad under GHMC limits, which could be close to one crore, every year State’s capital witnesses nearly 2,600 persons to suicides.

Govt intervention need of the hour
With multiple research studies firmly establishing that the rate of suicides is quite high in both the Telugu-speaking States, mental health and public health experts have said that all the stakeholders, including parents, individual families, society and health authorities must take blame for the failure to prevent suicides.

Experts point out that State and Central governments must increase spending on mental health issues because government intervention is vital to tackle depression.

“Suicides can be prevented by identifying and focussing on high risk groups. As parents and even teachers, we tend to put pressure on children for marks. There are no alternative future plans and stakes are always high for students, which puts a lot of mental pressure on them,” says president of Indian Psychiatric Society, Telangana State, Dr Keshav Rao.

Doctors said that early diagnosis and treatment of ailments related to mental health was very important. Thanks to the stigma attached to mental health, usually parents first seek help of faith healers and unqualified therapists before ending-up at qualified psychiatrists. They said that youngsters are simply not equipped cope-up with failures and depression.

Children are vulnerable because of stress at young age, unmet aspirations, substance abuse, failure in relationships and above all no clue about coping skills. Experts also pointed out that there was a need for open communication between children and parents from a young age. “They should be taught to accept failures,” experts said. #KhabarLive