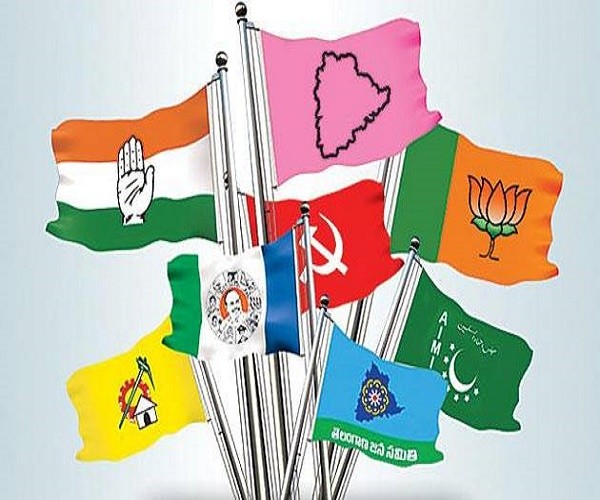 Many politicians in Telangana are seen going out of the way to please the voters to get the five star rating in this elections. The MLA ticket asprants from all major parties, including the TRS and the Mahakutami, are making phone calls to party workers requesting to give them five star rating. They are doing this because a five star rating from the lower level leaders will help in their getting the party ticket.

Interestingly, all parties are now commissioning such surveys. The TRS has got 16 surveys commissioned during the last year-and-a-half. It is on the basis of this that KCR has announced 105 candidates. KCR isnow busy getting surveys done on the other 14 seats. Though it has been announced that he would release the list in a couple of days, nothing happned for the last 20 days. Meanwhile, there is a buzz that he might change 15 of the announced candidates.

Even the Congress, where lobbying is the order of the day, has started commissioning surveys. The High Command has asked the state leaders to name three persons per constituency. From these the candidates would be selected, The selections would be done on the basis of surveys. The list has been given to the high command two days ago. The Congress, which got surveys done, has offered 10 seats to the TDP, three to TJS, two to the CPI and two more to Telangana fighters. But, the alliance partners are demanding a total of 39 seats.

The TDP too got surveys commissioned for 15 seats where it had won and 20 seats where it stood second during 2014 elections. Based on the survey findings, the TDP is likely to place its demands. Even the BJP is said to be getting surveys commissioned to know the strengths and weaknesses of its candidates. Amit Shah is said to be working on the strengths and weaknesses of the rivals too. #KhabarLive