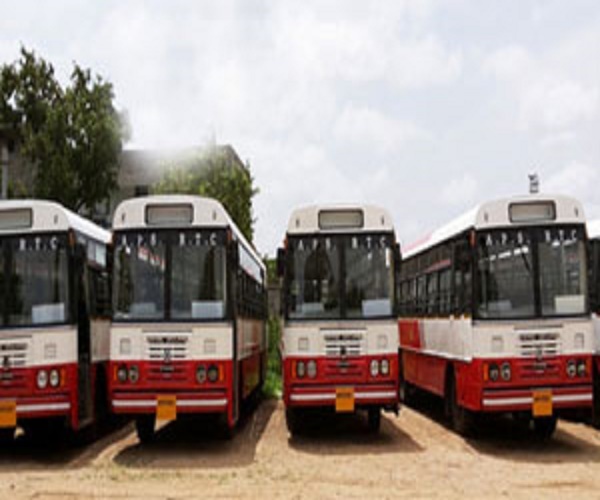 For every new vehicle, including two-wheelers, a first-aid kit is something that comes along with the vehicle, almost like an indispensable accessory. However, despite it being mandatory for public transport vehicles to have first aid kits, a large number of Telangana State Road Transport Corporation (TSRTC) buses in the city do not have such kits, with most plying with empty boxes where medicines and bandages should be kept.

As per the Central Motor Vehicle Act, it is mandatory to have a first-aid box in all passenger carrying vehicles, with the box to contain antiseptic cream, Dettol, sterilized dressings, elastic and waterproof plaster, gauze and bandage for wounds and burns, and tincture iodine.

According to officials, many of the 3,500-plus RTC buses in the city do not have first-aid kits, with many passengers too complaining about the same. RTC Secunderabad Regional Manager G Ramakanth, admitting that first aid kits were absent in many buses, said the practice was not there for several years. However, efforts were on to ensure medical kits in buses, he said.

The Central Motor Vehicle Act also says that a conductor’s licence is granted only after getting the first-aid certification. A conductor usually undergoes a week-long training in first aid prior to availing licence and need to renew it for every three or four years.

On the other hand, the Road Transport Authority (RTA) has to issue a fitness certificate for the vehicle after ensuring that it is fully equipped, including with a first aid box. They are also supposed to carry out surprise inspection on passengers and school buses to check whether the kits are available.

When contacted, Hyderabad North Zone RTO K Venkata Ramana said a first-aid kit was supposed to be installed in all passenger vehicles before issuing fitness certificate.

“However, after issuance of the fitness certificate, the depot manager is responsible whether the buses are equipped with first aid kits,” he said. #KhabarLive