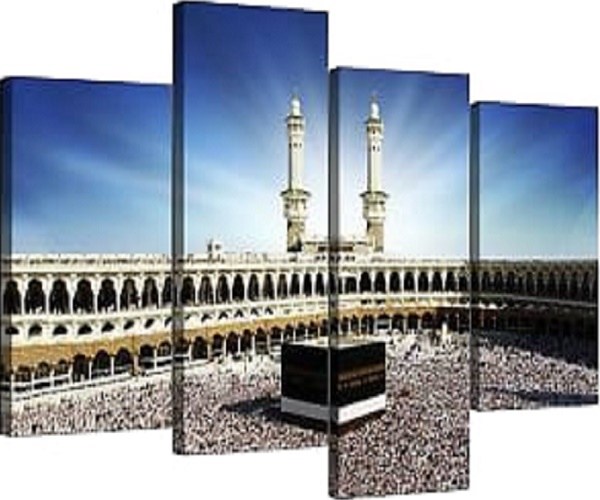 Hajj, a once-in-a-lifetime obligation for all Muslims who have the physical and financial ability to undertake the journey, is considered the fifth pillar of Islam, (the other four being the profession of faith, five daily prayers, charity and the fast of Ramadan).

In India, the Hujjaj or the Hajj pilgrims either undertake pilgrimage through the Haj Committee of India (HCOI) or the Private Tour Operators. But do you know the Hajj committee earns interest on the money deposited by the pilgrims who use their service?

The third installment is to be paid between mid-May and mid-June. The final amount is decided based on tenders for airfare in dollars and expenses in Saudi Arabia in Saudi riyals. This will not exceed Rs 32,000 for the Azizia category and Rs 55,000 for the Green category.

This year, 1.25 lakh pilgrims will undertake the Hajj journey through the HCOI. The HCOI pays most of its vendors only after the pilgrims return. In the meanwhile, amounts received from the pilgrims is deposited in banks, which generate interest or riba.

ALSO READ:  How 'Prophet Muhammad' Administered The Coronavirus Crisis On Those Days?

So, what does the Hajj Committee do with this interest or riba money? Since interest or riba is forbidden in Islam, and Muslims are not allowed to benefit from it, the HCOI neither transfers this amount to the pilgrims nor gives any relaxation in the service charges. Instead, it enjoys the riba money for itself as revenue.

Does this affect your Hajj According to Saif Ahmed, an Islamic finance expert and Managing Partner at Zamzam Capital LLP, the pilgrims who use the HCOI’s services are not liable for what the committee does with their money after they have made their deposits, since their intention is to perform the Hajj, and not to generate riba money for the service provider.

“Islamically what the Hajj Committee is doing is wrong. However, since the pilgrims are not benefitting from the interest money, they are not responsible for it, nor is their Hajj affected,” says Saif Ahmed.

“It’s understandable that the Hajj Committee has no other option but to deposit the money in banks, which in turn generates interest. However, going by the Shariah, the committee is supposed to give away the interest money earned in charity,” he added.

Asked if the Committee comes under the ambit of Islamic Shariah since it is a government body, Saif said that although it is a government agency, it is morally reprehensible on its part to earn interest out of the money of the pilgrims. #KhabarLive