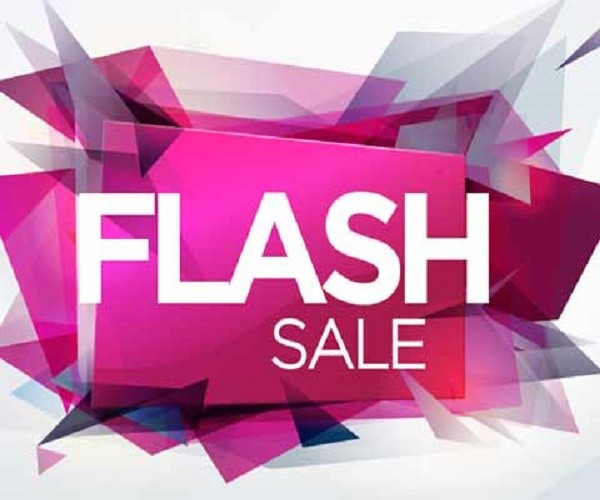 Another Xiaomi Mi TV 4 flash sale has come and gone in mere seconds. The 55-inch Mi TV 4 saw its third flash sale on March 6 at 12pm on Flipkart and Mi.com online and was once again met with a huge response, causing the sale to end in just a few seconds. People who couldn’t buy the Mi TV 4 this Tuesday will now have to wait for next week when there will be another sale.

Prior to the sale, Flipkart’s banner did mention that stocks of the Mi TV 4 were limited, but we can’t say for sure just how limited the stocks were. Usually Xiaomi shares some figures whenever it sells out something. For example, for the first sale of the Redmi Note 5 and the Redmi Note 5 Pro, Xiaomi had shared that it sold 3 lakh units of the two phones. But for Xiaomi MI TV 4, the company has not yet shared any numbers. Although, it has said that the stock is limited and demand is high.

Users who were unable to make a quick checkout in March 6 sale will now have to wait for March 13 at 12pm for the next flash sale to try their luck again.

The Mi TV 4 has seen a fantastic response in India since its launch in February, having been sold out in seconds in all three flash sales that have taken place so far, to the annoyance of many who have been unable to complete the checkout process. The high demand is because of the price of the TV. Priced at Rs 39,999, the Mi TV 4 is one of the most, if not the most, affordable 4K UHD Smart TVs in the market right now. The Mi TV 4 comes with an ultra slim design at 4.9mm in thickness and runs Xiaomi’s PatchWall software based on Android OS with support for Indic streaming services like Hotstar and Voot.

Interestingly, by next week the Mi TV 4 may not be the only Xiaomi TV in the Indian market. To make matters even more interesting, Xiaomi is set to launch a new Mi TV series in India on March 7 that will likely be even cheaper than the the Mi TV 4. The 43-inch Mi TV 4C is expected to launch tomorrow based on teasers and listing leaked ahead of launch. Launched in China at CNY 1,849 (approx Rs 19,000), the Mi TV 4C is an update to the 4A and comes in two models – a 43-inch full-HD model and a 55-inch 4K HDR model.

Since Xiaomi already has the latter covered with the 55-inch Mi TV 4, it is largely expected that the 43-inch model with 1080p resolution will be unveiled on Wednesday. Considering how Xiaomi is teasing a smarter, more affordable new Mi TV, the 43-inch Mi TV 4C at under Rs 20,000 will definitely shake up the TV market in India once again.

With the TVs too, Xiaomi has taken the same approach that it took with the Redmi phones in India. The idea is to sell good hardware and some high-end features at prices that are almost half of what brands like Samsung and Sony charge for their TVs.

The 43-inch Mi TV 4C comes with a full-HD display panel with 1920×1080 pixel resolution and a contrast ratio of 4000:1. It boasts of a latency of 6.5 ms, a refresh rate of 60Hz and a 178 degree viewing angles among other things. The TV also highlights slim bezels around the display which measures just 9mm in thickness.

With a new Mi TV series in the offing, we could see an even cheaper Smart TV that will look to attract a wider audience compared to what the Mi TV 4 is currently garnering. Seeing as how the Mi TV 4 has been going out of stock within seconds, one wonders how long a flash sale would last for a more affordable Mi TV. Whether the Mi TV 4C will help make things easier for people to buy the Mi TV 4 will remain to be seen. #KhabarLive

Why No One Cares The ‘Ailing Cooperative Credit Sector’ In ‘Golden...