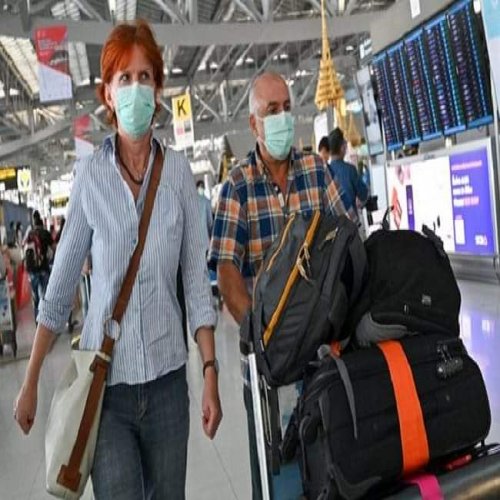 Itching to travel but unwilling to take the risk? A survey conducted by Thomas Cook (India) and SOTC indicates that you’re not alone.

Around 14 per cent of Indians are willing to travel in 2020 itself once the nationwide lockdown is lifted, says a survey. It further indicates that 64 per cent are likely to opt for a domestic holiday this year while 36 per cent for an international tour.

Key highlights of the survey are:

Travel is set to rebound: 14 per cent respondents indicated that they are likely to travel in 2020 once restrictions are lifted. While 45 per cent respondents plan to defer their holiday to 2021, 41 per cent are undecided. The festive seasons were preferred in 2020: either November (29 per cent) or December (50 per cent).

Key travel drivers: 72 per cent respondents preferred reputed brands across their journey – including tour operators, hotel chains, etc. Health and safety ranks as the primary concern for 75 per cent respondents; with 35 per cent willing to increase their spend to ensure the same.

Domestic tourism is set to take centre stage: A domestic holiday was the first choice of 64 per cent respondents. Destinations selected were Ladakh (20 per cent), Goa (17 per cent), North East (15 per cent), Kerala (11 per cent); Himachal Pradesh and Kashmir followed closely; Bhutan (17 per cent) in the Indian sub-continent. Destinations at a driveable distance were also preferred, including: Coorg, Ooty, Mussoorie, Shimla, Amritsar, Munnar, etc.

Size of group: Respondents displayed a noticeable preference towards travelling in smaller groups- primarily due health/hygiene. 63 per cent respondents were inclined to travel solo, with their immediate/extended family or friends/colleagues; 25 per cent respondents preferred to travel in small groups of below 20 co-travellers and 12 per cent opted for a group size of approximately 35+.

Booking channels: Consumers continued to express interest in a personal touch/reassurance to their travel booking experience- with 58 per cent opting to purchase holidays through retail outlets or home service (38 per cent retail and 20 per cent home visits). This was followed by 40 per cent opting for online channels (Website/App) and 12 per cent stating preference for video chat. #KhabarLive #hydnews