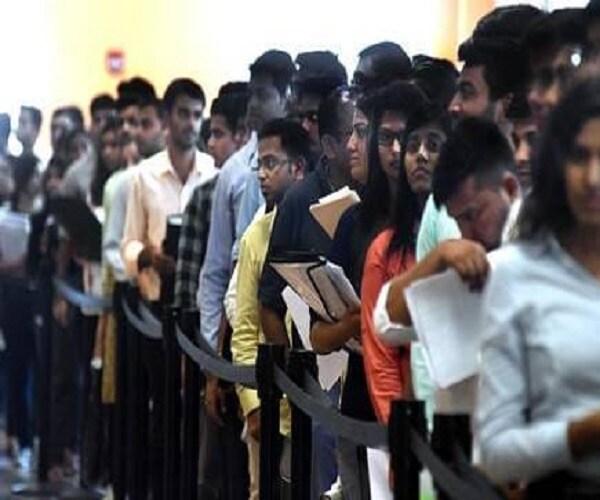 Corona epidemic in China may ease visa issuance for Indian students this year as the US campuses are likely to give more offer letters to Indian students and the consulates a bit liberal while stamping the all important visa on the passport. US may take a stringent view in issuing visas to Chinese students, say students. The outbreak may force US varsities to look for more Indians and put pressure for liberal visa stamping.

Education consultants and students who have applied for US universities are hopeful that US may take a stringent view in issuing visas to Chinese students fearing the epidemic in China. So this may force US campuses to look for more Indian students and bring pressure for liberal visa stamping.

Moreover, the economy of Chinese families is likely to be severely hit due to the life-taking virus and they might postpone their US education aspirations for next year, feels Narsi Gayam of Promac, who guides students for US education.

It is a well-known fact that foreign students are the key for the economy of all US varsities, and to some extent their very survival. And Chinese and Indian students together account for more than 50% of that intake.

The Open Doors report of 2019 revealed that China remained the largest source of international students for the 10th consecutive year with 3,69,548 students on US campuses and on optional practical training (OPT) programmes. India was at second place with 2,02,014 students as per the report.

Interestingly, some indications of liberal attitude have come from the admission offers from top universities. For example, the Arizona State University, Phoenix and University of Texas, Dallas, have said to have given offer letters to relatively low GRE scores in comparison to last year.

These universities don’t offer admission letters for those scoring less than 315 GRE score. However, a few students received letters even for scores like 305 and 308. “Middle level universities that are likely to be hit with poor admissions due to Chinese factor may offer for far lesser scores,” a consultant said wishing anonymity.

Some universities have also extended application deadlines and some others giving letters to applicants who otherwise would not have stood a chance, he said.

Admissions for Fall season are on and students who have got their admission letters are likely to appear for visas from March to enter the universities in August.

Nishidhar Borra of Atlas Consultants reminds that most US universities depend on Chinese and Indian students for their numbers and he feels one way of handling this disastrous scenario may be being a bit generous in issuing visas to Indian students.

“I don’t say visas will be issued to all and sundry. But consulates may take into developments in China while issuing visas,” he feels. He says this might repeat in Australia as well where Chinese students are dominant among all foreign students. #KhabarLive

Who’s Most Guilty Of The Kathua ‘Barbarity’ – Modi, Sangh Parivar,...