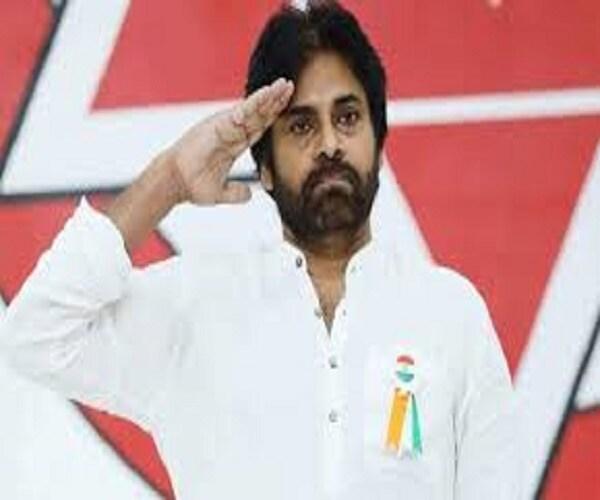 Bharatiya Janata Party, which does not have a leader of mass appeal in Andhra Pradesh till now, seems to be looking at Pawan Kalyan as a popular face who can attract the people in a big way.

As an actor and as brother of Chiranjeevi, there is no doubt that Pawan Kalyan has the charisma to attract people.

But what he lacks is proper political understanding, seriousness on issues, adequate party network across the length and breadth of the state and ability to convince the people that he is a serious player.

He also lacks the massive money power and also the tricks of the trade – manipulating the election machinery to win the elections.

Apparently realising that he has several drawbacks to run the show in politics, Pawan has looked up to the BJP to come to his help.

The BJP, which does not have a strong leader who has acceptance in all the 13 districts of Andhra, will find Pawan a good choice.

Though Pawan might not be interested in merging his party with the BJP, he would definitely be the face of the BJP in the elections.

The BJP has money power, cadre base and ideological base and all that it requires is a popular face. If Pawan can fill this void, it can expect to make a strong presence in Andhra, its central leadership feels.

Secondly, all said and done, Pawan is still an acceptable leader of Kapus, while the BJP can gain the support of other communities like OBCs, Kshatriyas and a section of Reddys.

The BJP leadership is said to be of the view that if the two parties can come together, it can create a large vote bank, sources said.

A senior leader said if the Telugu Desam Party fails to get resurrected in the coming years, the BJP-Jana Sena combine can fill the void and by the next elections, it can emerge as a formidable opposition force. #KhabarLive