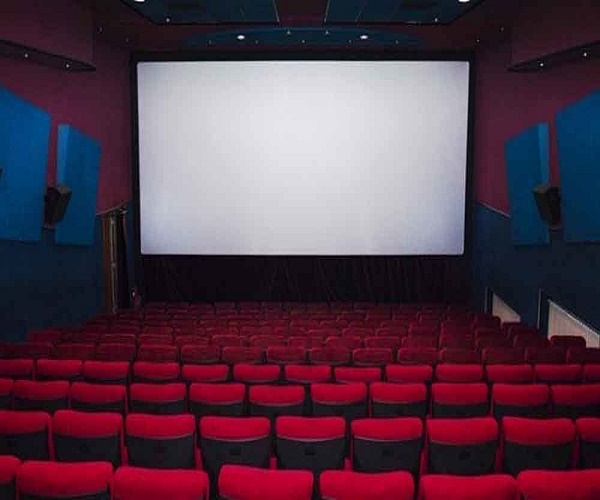 One of the most people-intensive industries in India in modern times has been the one of movie making, where thousands are employed directly in various capacities. The nature of work involves close proximity with each other in the workspaces, be they film sets or outdoor locations. Hence, the movie factories across the country would be among the first ones which are being challenged in their attempts to maintain protocols during the coronavirus phase.

While industry bodies across major filmmaking centers have lobbied and got a few concessions from the respective governments where they are located to resume remote working, the real issues are yet to be addressed satisfactorily.

One is not just talking about the few thousand crores that have been stuck in under-production ventures, which are close to completion and thereby raising the anxiety levels of film producers. With the pandemic striking at the most inopportune time – the summer holidays – many mega ventures which wanted to cash in on the holiday mood were left stranded.

What is vital to note is that, under the ‘new normal’ phase that one has entered, films, which have copious action and romance scenes will find it difficult to maintain social distancing. Then come other menial tasks undertaken by assistants to keep the lead cast fit as a fiddle before the camera, by regular touch-ups during scenes. All these will entail raising the risk levels of the stars, who, even otherwise cost a bomb.

It would be notable to observe how the stakeholders – the movie moguls, the government and the film industry workers – strike a judicious balance between discharging their duties and keeping themselves healthy to live for another day. One even wonders if by using technological tricks and tips, duet scenes, love songs, and fight sequences would be contrived to give a feel of the real by liberally adopting AI. Or would it be that till the intensity of the scare subsides, films would go suggestive like the earlier era when flowers were drawn close to depict physical proximity during romantic interactions?

ALSO READ:  Why The Survival Rate Of A 'Baby Girl' In India Falls When 'Gold Prices' Go Up?

For the present, the industry honchos seem to be battling other niggling worries. The most prominent among them for them seems to be the predatory and competitive techniques used by Over The Top (OTT) platforms like Amazon Prime to bag prestigious projects across various languages for their exclusive exploitation over the Net. Desperate producers, especially those whose films are ready and awaiting release are falling for the bait, voluntarily.

What began as a trickle last year when nearly 50 Net originals were screened across leading OTT platforms has now begun assuming a fraction of its own. Tamil and Hindi film banners are at the forefront of this new market, which gives them lesser returns but assures them of a reach among the elite target audience who are content streaming content over the laptops and mobile phones. Naturally, this has raised a din among the multiplex owners and single screen exhibitors who want this to be controlled, if not stopped totally.

The various State governments are yet to fix a timeframe for allowing the dream merchants to resume their fantasy tales. One is not sure whether the governments are aware of the implications of their actions as this would mean the revival of the entertainment sector, which currently promises to be fair and law-abiding. With a track record of placing the paying public at the bottom of the ladder, they don’t inspire confidence automatically too. For once, the situation at present is an enigma, wrapped in a mystery. #KhabarLive #hydnews