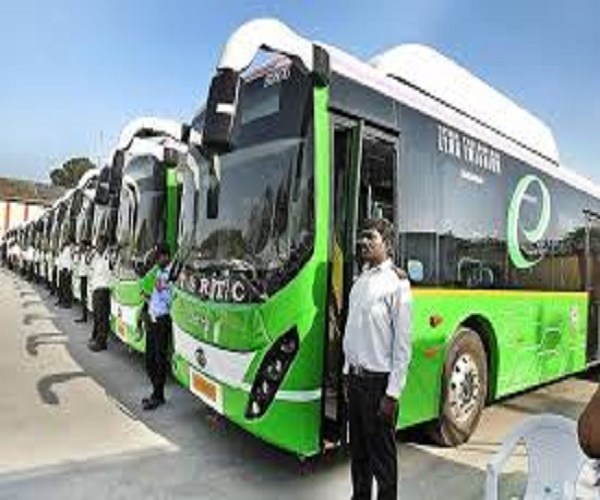 The merger has been a demand of trade unions, including the Telangana State Road Transport corporation (TSRTC) Employees’ Union. The trade union had given a call for ‘Chalo RM (Regional Manager) Office’ with this as its topmost primary concern. While TSRTC officials have remained tight-lipped on the Expert Committee report, sources aware of the developments confirmed the recommendation to #KhabarLive.

Reiterating the demand on Friday, K. Raji Reddy from TSRTCEU said the merger would ensure budgetary allocations and fund releases on par with any government department. “Excise duty and VAT have pushed the TSRTC into losses. Diesel price hike in the last four years has impacted the revenues and has exposed the government’s commitment to save the RTC. So, we were are demanding a merger,” he said.

But while it is learned that the recommendation has been made, transport experts pointed out that accepting and implementing it would be the prerogative of the State government.

In the neighbouring Telugu State, following protests from employees of the Andhra Pradesh State Road Transport Corporation, the A.P. government too decided, in principle, to go ahead with a merger and would study its impact.

The 10-member Expert Committee was constituted in July last year. It comprises officials from the TSRTC, Karnataka State Road Transport Corporation, professors from IIT-Delhi and Administrative Staff College of India among others.

As per the information obtained under the Right to Information Act, the Expert Committee met eight times over a period of 14 days between August 10, 2018 and May 10, 2019. It was expected to submit its report to the State government within three months. #KhabarLive

Why ‘University of Hyderabad’ Charges Students For ‘Lab Water’ And ‘Seeking...

Odisha Rape Victim Suicide: How The Police And Govt Failed A...