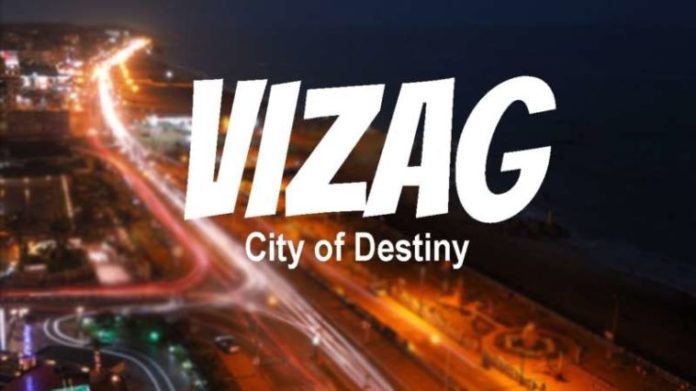 If the midnight of August 15, 1947 marks the day India gained independence from British rule, it was only on January 26, 1950, that the Constitution of India was finally adopted, making the country a sovereign, secular, and democratic republic.

India was functioning under the laws enacted and implemented by the British until this day. The Constitution was approved and accepted on November 26, 1949, following several amendments and finally came into force on Republic Day.

On this day, Rajendra Prasad took the oath as the first president of independent India at the Durbar Hall in the Government House, Delhi. He then drove to the Irwin Stadium to hoist the national flag which was followed by a 21-gun salute. And that’s how the tradition of flag hoisting and parade began.

On Republic Day, martyrs and heroes are conferred prestigious awards such as the Kirti Chakra and Ashok Chakra by the president. The guest of honour at the parade is generally a dignitary from a foreign country. The chief guest this year is the King of Bhutan Jigme Khesar Namgyel Wangchuck. The festivities conclude with the Beating Retreat ceremony on January 29. #KhabarLive