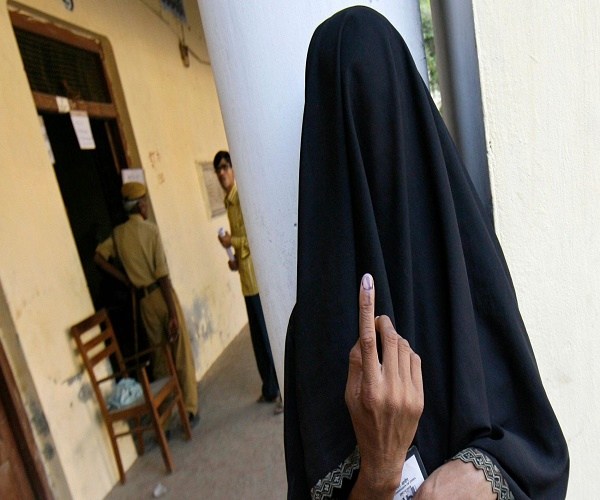 World’s biggest democratic elections are yet another proof that we live in a “man’s world.” Less than 8% of the total 1,271 candidates contesting the first phase of India’s general election are women.

While 48% of India’s population is female, they have typically stayed on the fringes of mainstream politics. Just 12.6% of India’s 543 current Lok Sabha members are women, far lower than the world average of 24.3%.

As on Jan. 01 this year, India stood 149th in a ranking of 193 countries by percentage of women representatives in parliament. With only 66 female members of parliament in the present Lok Sabha, India trails neighbouring Bangladesh (ranked 97th), Pakistan (101st), and even conservative Saudi Arabia (106th).

Political parties in India have hardly shown interest in improving the metric. Only two of the total 2,293 political parties in India have taken serious steps to give women a chance this year. Odisha’s Biju Janata Dal has announced 33% reservation for women in allotting party tickets while West Bengal’s Trinamool Congress has said 41% of its Lok Sabha candidates will be female.

ALSO READ:  The Story Of Nowhera Shaik's Heera Group 'Biggest Ever Scam' Based On Religious Faith And Trust

Even when it comes to voting, women have historically played a relatively subdued role. In the 2014 Indian elections, female voter turnout was just 66%, which was still a record high. This year, over 430 million women are eligible to vote. However, only time will tell how many actually show up. #KhabarLive

Will ‘Startup Bubble’ Burst in India?

No Respite To Stiking RTC Employees After ‘Sixth Day’ Protest In...