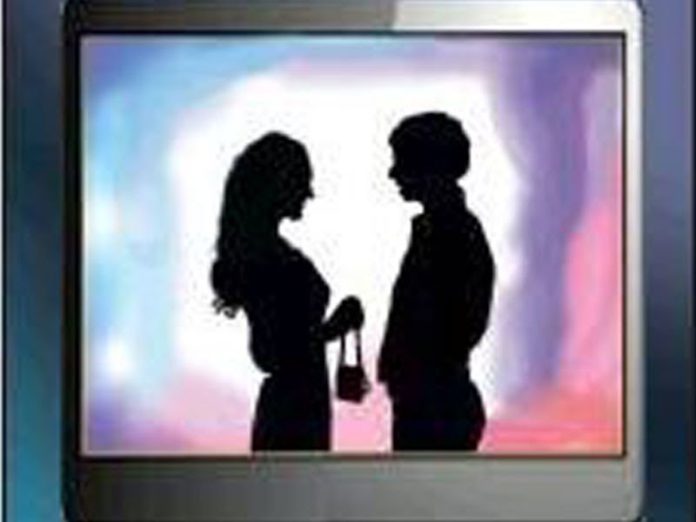 A senior officer of the police Central Crime Branch said the department had noticed such posts on social networking and professional networking sites, including LinkedIn.

The LinkedIn profile of a girl named Pushpa (name changed) from Bengaluru describes her as a call girl offering a variety of massages across centres in the city such as Indiranagar, JP Nagar, Banaswadi, Domlur and Kammanahalli. Her profile provides a link to a website which claims to provide full body massage, happy ending massage and female-to-male body massage, among others.

These services continue even though LinkedIn has banned them since 2013. In its user agreement, the US company instructs its users not to create “profiles or provide content that promotes escort services or prostitution”.

When contacted, LinkedIn said such profiles were in violation of its user agreement and said action will be taken.

The LinkedIn profile of a spa in Bengaluru not only lists massages provided, but goes on to add that masseurs will be “cute south Indian girls,” “pretty Kerala girls” and can be chosen by customers. A random look at other profiles range from people in Vashi, Mumbai and Pitampura, New Delhi to a girl in Kolkata who describes herself as “independent adult entertainer”.

KhabarLive called a few contact numbers listed on the profile pages to ascertain if adult entertainment industry handlers were actively operating on the professional networking site. One call was answered by a girl and she admitted she was open to delivering “all types of service along with a massage”. She said, “We’ll charge you Rs 2,500 for a three-hour service. We also have rooms at our place and you will like the experience. Come to Silk Board Junction and call, we’ll tell you the exact address.”

LinkedIn India communications head Deepa Sapatnekar said in an emailed statement: “The 47 million Indian members on LinkedIn, and the 546 million around the world, are members because they want to build their careers and become better professionals. Our user agreement clearly states that profiles or content that promote escort or prostitution services are prohibited. When we become aware of profiles and other activity on the site that may be in violation of our policies, we take appropriate action. We also encourage members to report any behaviour they consider to be inappropriate.”

The company, bought by tech giant Microsoft in 2016, added it is neither common, nor effective, to solicit such services on LinkedIn. “We have robust measures in place that protect our members: They are empowered to block members who offend or threaten them. They can also report offensive conduct and the profile of that member can be suspended if found to have contravened our terms of service (and where necessary), remove them from the site altogether.”

A pimp in Bengaluru, who was arrested twice, told KhabarLive that the prostitution business has moved online to a significant extent. The industry also uses social media tools such as WhatsApp. “It reduces risk by ensuring anonymity for all,” the man said.

A senior officer of the police Central Crime Branch said the department had noticed such posts on social networking and professional networking sites, including LinkedIn. “There have been no complaints received so far. We’re monitoring the posts and will take suo motu action if needed,” he said. #KhabarLive

Govt Act Strongly On ‘IDL Aka Gudumba’ Trade-And-Use In Telangana, A...