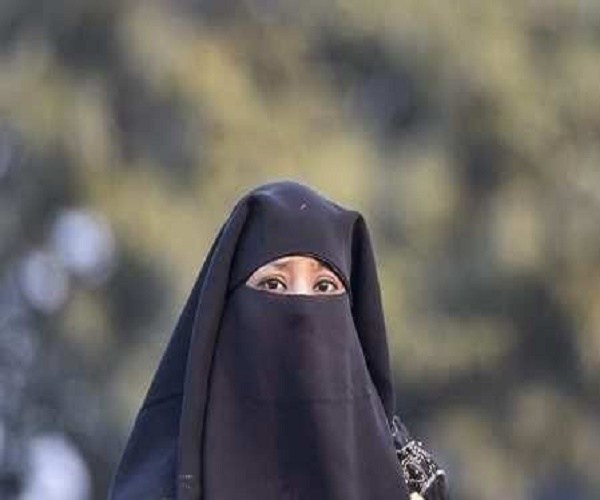 In the courtroom, suddenly silence broke out when a Muslim woman alleged the ‘serial halala’ ritual performed after triple talaq given by her husband. And she asked the judge to explain her about this anti-islamic act.

A woman of Bareilly native, residing  in Old city in Hyderabad was forced to perform the ritual of ‘nikah-halala’ with her father-in-law after her husband gave her instant triple talaq. The matter came to light during the hearing of a maintenance case that the woman had filed against her husband after he divorced her again in 2017 and was forcing her to perform halala with his brother.

The victim’s sister stated in her affidavit filed in the court of Judge Ajay Singh that her sister was married to a resident of Qila, on July 5, 2009.

“After her marriage, two years went well but my sister’s husband and in-laws started torturing her as she couldn’t give birth to any child. They started calling her sterile and would keep her without food for several days. Beating up my sister over petty issues had been a routine. On several occasions, my sister faced sexual abuse by her husband,” she stated in the affidavit.

According to case details, the woman was first divorced on December 15, 2011. But when her family requested her husband to reconsider his decision, he agreed on the condition that she would have to undergo ‘halala’ with his father.

“When my sister refused to undergo ‘halala’, her in-laws forcibly administrated sedative injection on her and completed the ritual with her father in-law. For next 10 days, the elderly man raped my sister and gave her triple talaq so that she could remarry her husband. But, in January 2017, he again divorced my sister and then the family started pressing her to undergo ‘halala’ with her husband’s younger brother,” she said. It was then that the family moved family court for maintenance. The court has fixed February 15 for the next hearing in the case.

An FIR under sections 498A (dowry), 377 (unnatural sex), 376 (rape), 323 (Punishment for voluntarily causing hurt), 328 (causing hurt by means of poison with intent to commit an offence), 511 (punishment for attempting to commit offences punishable with imprisonment for life), 120B (punishment of criminal conspiracy) of IPC has already been lodged against halala victim’s husband and other in-laws at Qila police station. #KhabarLive