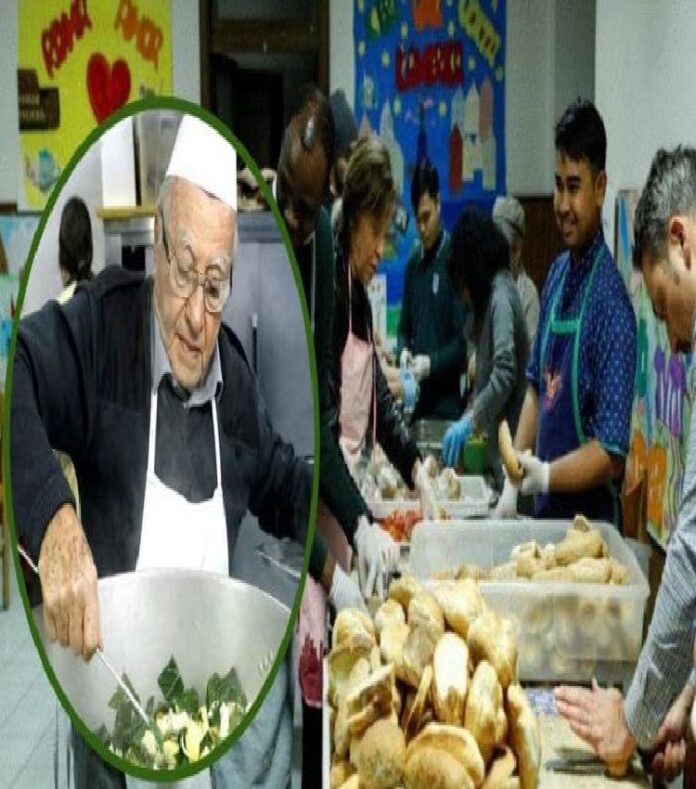 The city of Nizams in its many renditions has etched its presence in the fabric of history. In its modern version of serpentine alleyways, choked with vehicles, autorickshaws and people, the old city still serves as a bustling hub for what is called Mughal cuisine in Nizam’s era.

Some of this tradition is kept alive by a few families who shoulder the legacy of the famed bawarchis or expert cooks of old. They say they learnt the arts from the kitchen masters of the Mughal courts, the shahi bawarchis, among whom a few families still dominate the culinary scene.

“We have been in the culinary arts for seven generations,” says Abdul Qayyum, who runs a kitchen near the historic Golconda fort area. Nestled in a crowded residential area where public services are meagrely provided, the kitchen laden with deghs or cauldrons is brewing with stew, biryani and korma, among many other delicacies prepared with love and skill.

“The name of Hassinuddin Bawarchi still rings bells in Old Hyderabad. A true connoisseur of food wouldn’t give us a miss,” says Abdul Qayyum.

Mohammad Fazil aka Munnu miyan (70), who lives near Charminar and is a regular customer of Qayyum’s, reminisces his childhood. “We were raised on the traditional delicacies and fables of these kitchen masters” he explains, gazing inquisitively into a degh. Fazil has seen his grandfather and then his father join these very lines, waiting patiently for Qayyum’s forbears to serve them a meal.

“There is a lot of mythmaking around Mughal food,” says Sohail Pehelwan, a wrestler and heritage activist in Yaqutpura of Old city area in Hyderabad. He says that Mughlai or Nizami food did not simply migrate with a few powerful Mughals and Nizams. Instead, over centuries, through the amalgamation of Turkish, Arabic, Persian and Afghan food, to name a few, this food carried the flavours, spices and history of places far from the subcontinent.

“Mughal food was born in the Indian subcontinent and is still changing,” says Pehelwan. Describing the cuisine as an aromatic and tasteful symbol of the syncretic culture of Hyderabad and other Indian cities, he says it ought to be protected.

“The next generation is not passionate about this art,” says Qayyum, sounding resigned. The process which takes hours to complete and requires close supervision doesn’t intrigue the softer hands. Instead, he says many from the upcoming generation want to migrate and sell their expertise and long-earned secrets to better-paying clients.

Meanwhile the quality of oil, spices, aesthetics and even the simple act of food delivery has changed. Earlier the bawarchi’s role was exclusive to the kitchen, but now the boundaries between cooks and modern caterers is blurring.

“We have to change with the times,” says Qayyum. “If our tradition has survived for so long, why would we perish now?” #KhabarLive #hydnews 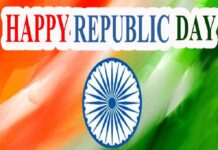