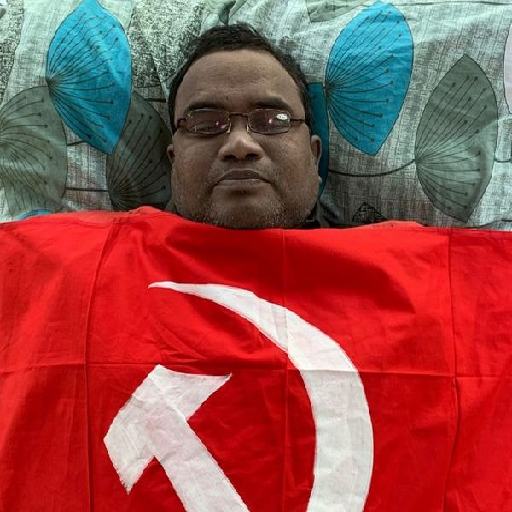 The extraordinary talent made the brilliant adivasi student Haribhushan a top-notch Maoist and later he was made commander in chief for Guerilla Opetations unit. This is the story of a talented leader who fetched the epitome of naxalism. 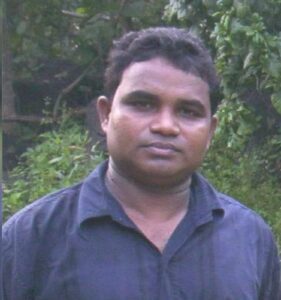 Top Telangana Maoist leader Yapa Narayana, better known as Haribhushan, was one of the few top tribal or adivasi leaders of the banned CPI (Maoist) outfit.

A member of the Koya tribe, Haribhushan was part of the banned outfit’s Central Working Committee, its apex decision-making body. He was also the Telangana CPI (Maoist) state secretary and carried a bounty of Rs 40 lakh on his head.

Recently, the Bhadradri Kothagudem police in Telangana announced Haribhushan’s death. He was 52. Police said the Maoist leader had tested Covid positive and suffered a fatal cardiac arrest on 21 June.

The CPI (Maoist) Telangana unit confirmed his death, saying he was suffering from bronchitis and asthma.

ALSO READ:  A Tribute To Novel Writer 'Ibn-E-Safi', Whose Books Are Bestsellers 40 Years After His Death

A graduate, he was drawn to revolutionary politics (Viplava Rajikiyam in Telugu) by the anti-feudal struggle in districts of Telangana under the influence of ‘Naxalbari Srikakulam’ peasant movement, a CPI (Maoist) Telangana unit statement said.

His links to the CPI (Maoist) dates back to the early nineties. He joined the ‘Forest Force’ in 1991 at the behest of the banned outfit and went on to hold several ranks starting from deputy commander. He headed the first ever platoon in North Telangana in 1998. He was promoted to ‘special zonal committee member’ in 2005 and became a member of the Central Committee in 2018, according to the party statement.

“There’s often a misconception that adivasi and Dalit families cannot be at such top positions in the movement but Haribhushan broke that custom. Yes, in other states towards the northern region there are adivasi leaders at the top but in the South, particularly in Telangana, he was one of the first to reach such a position,” a former CPI (Maoist) member, who surrendered to the police almost five years ago and wished to be unnamed, told #KhabarLive.

The member added that this meant he was held in high regard in the region. “He was held in good regard by local communities and tribes. He was soft-spoken and had no issues with anyone,” the surrendered Maoist said. 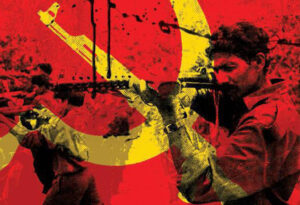 Haribhushan worked as the commander and organiser in the ‘Pandava’ army for a decade. Between 1998 and 2015, he took over responsibilities in the military wing and led several guerrilla operations, the CPI (Maoist) statement said.

“He is believed to have escaped quite a few encounters. He was educated and was a strong asset to the movement,” Padmakumari from civil rights organisation Amarula Bandhu Mitrula Sangham told #KhabarLive.

Haribhushan’s wife Sharadha is also a member of the party.

Sonu is considered to be second-in-command in Maoist Battalion 1.

Both Haribhushan and Sonu are suspected to have been part of the Bijapur-Tarrem encounter in April, in which 23 CRPF and state police personnel were killed and one was taken hostage.

While the party had earlier denied the police claim on Covid, later, the statement said that Sarakka (Bharathakka), one of its members, also succumbed to Covid on 22 June. #KhabarLive #hydnews