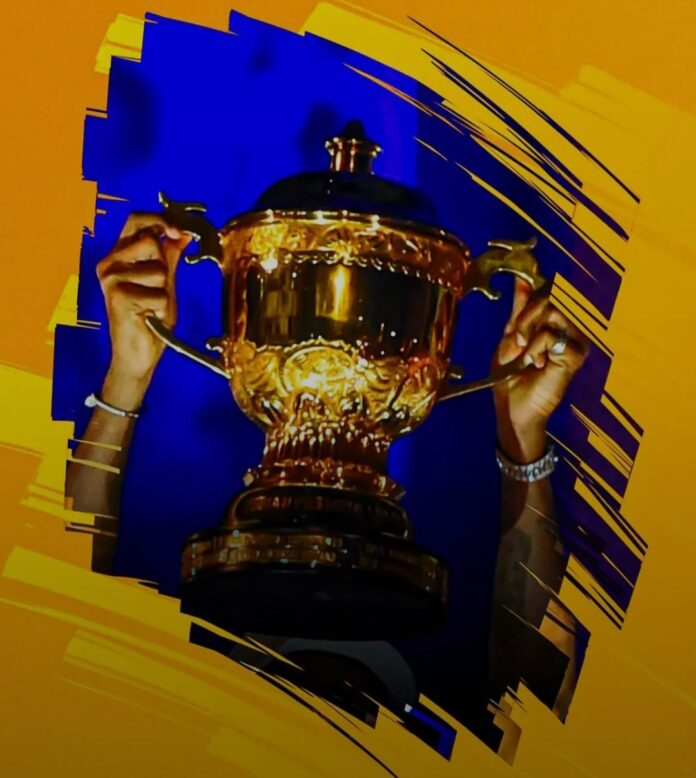 IPL 2021 is the upcoming cricket tournament that is going to enthral Indian cricket fans. The domestic Indian T20 league is going to occur next month. Unlike the last season, the tournament is scheduled to be played at home (India), and therefore, it is expected to attract even more attention.

Except for the top two teams Mumbai Indians and Delhi Capitals, net run-rate was the crucial factor for determining other team’s position on the points table. In IPL 2021, there is going to be another nail-biting battle in the group stage. Here, we try to predict the result of the points table in IPL 2021 and foresee which team grabs which spot after the group stages. 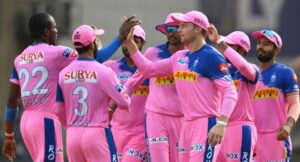 8. Rajasthan Royals
Rajasthan Royal finished on the last spot last season and this time too, the team is expected to finish at the bottom. Last season, the team finished with equal points (12) as that of Chennai Super Kings and Kings XI Punjab. Rajasthan Royals have bid goodbye to Steve Smith, who was the skipper last season. They have a new skipper in the form of Sanju Samson. Sanju Samson has less experience as a skipper as compared to skippers of other teams.

In the IPL 2021 auction, Chris Morris and Shivam Dube were among the popular buys for Rajasthan Royals. They are crucial players but they do not strengthen the team to a great extent. Plus, Steve Smith’s ouster from the team is going to hamper the batting zone. The franchisee also did not find a replacement for Steve Smith during the auction.

ALSO READ:  What's The Change For 'DTH And Cable TV' Consumers From January 2019? 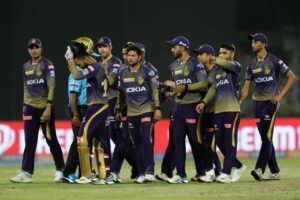 7. Kolkata Knight Riders
In IPL 2020, Kolkata Knight Riders finished on the 5th spot, and in IPL 2021, they are expected to go more downwards on the points table. Last season, KKR had no batsman among the top 10 leading run-scorers. This time too, the team comprises the same batsmen. In IPL 2021 auction, the franchisee did not grab any major batsmen.

Shakib-Al-Hasan, an all-rounder, was their biggest buy. Harbhajan Singh was another big buy for KKR. KKR has good bowlers like Pat Cummins and Varun Chakravarthy in the squad. If their batsmen failed liked the last season, they will suffer even more in IPL 2021. 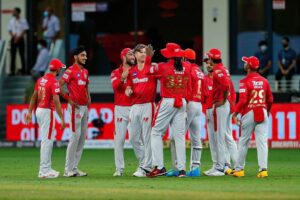 6. Punjab Kings
Punjab Kings finished on the 6th spot in the last season and this time too, the franchisee is expected to acquire the same position, losing qualification to finals. Punjab Kings made big changes to the team and also bought a few big players in IPL 2021 auction.

Popular buys for Punjab Kings include Jhye Richardson, Rile Meredith, Shahrukh Khan, and Dawid Malan. The issue with these players is that they are playing their first IPL tournament. They are not acquainted with the pressure of the tournament which will affect their mindset. Also, a lot of changes in the team will affect the teamwork and coordination among the players. 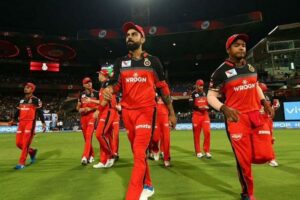 5. Royal Challengers Bangalore
Royal Challengers Bangalore bought Glenn Maxwell into the team during IPL 2021 auction, which has strengthened their batting department for the IPL 2021 season. However, RCB bought only one big bowler during the IPL 2021 auction in the form of Kyle Jamieson. RCB have always suffered due to the absence of good bowlers in the team. Due to this, the team has lost matches even after scoring 200+ scores in the past.

RCB’s bowling department has not changed much in IPL 2021. There is an addition of just Kyle Jamieson. The team also released Dale Steyn from the squad. Due to this issue, Royal Challengers Bangalore might lose out qualification to playoffs in IPL 2021. 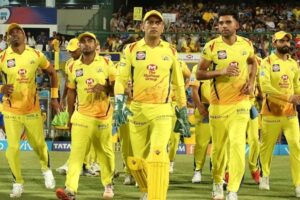 During auctions, Chennai Super Kings bought Kirshnappa Gowtham and Moeen Ali, both of whom are all-rounders. These purchases have not made a big effect on the team. However, Suresh Raina and Dwayne Bravo’s presence in the team in IPL 2021 will be very useful. They will probably enter the playoffs but are expected to grab the 4th spot. 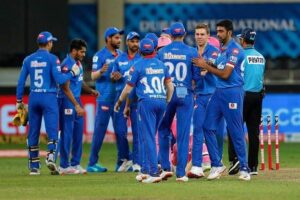 With Ishant Sharma, Kagiso Rabada, Umesh Yadav lined-up as pacers, Delhi Capitals have a strong bowling department. Also, Ravichandran Ashwin and Axar Patel are superb spin bowlers. Therefore, Delhi Capitals consist of great batsmen and bowlers and they are expected to finish on the third spot. 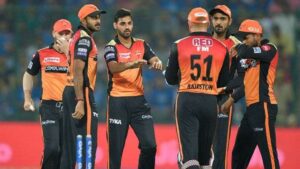 2. Sunrisers Hyderabad
Sunrisers Hyderabad finished on the third spot in IPL 2020 but they did not have their premier bowler Bhuvneshwar Kumar for most of the matches. With Bhuvneshwar Kumar’s presence in IPL 2021, the team will come out stronger. Also, T Natrajan has recently shown a superb performance and his presence will also strengthen the team. Rashid Khan adds more power to the bowling department.

In the batting, David Warner is a gemstone for the team. Also, Kane Williamson has shown great form at the international level so his presence will also help the team in batting. Jonny Bairstow is another powerful hitter in the team. Therefore, Sunrisers Hyderabad looks like a dominant team in IPL 2021 and they are expected to finish at the 2nd spot. 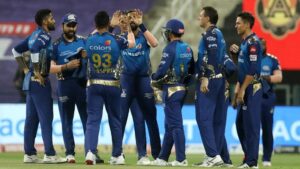 1. Mumbai Indians
After winning two back-to-back IPL trophies, Mumbai Indians have shown that they are a very powerful team in the tournament at present. Mumbai Indians did not make any changes to their squad in IPL 2021 auction. They re-bought Nathan Coulter-Nile in the team after releasing him earlier. With pacers Nile, Jasprit Bumrah, and Trent Boult, Mumbai Indians boasts of very strong bowlers.