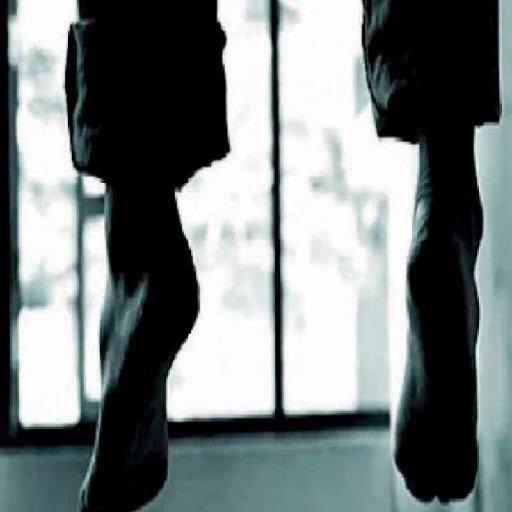 The attention of teachers suicides in distress and helplessness makes humanity on stake. Many teachers from private schools caught in the trap of a acute financial crisis, amid a raging pandemic.

These circumstances put brakes on their salaries for almost a year and the half, at least 41 school teachers across Telangana died by suicide between September 2020 and June 2021, reveals data compiled by the Telangana Private Teachers Forum (TPTF) and many survey agencies.

The suicide by a physical training teacher in Jayashankar-Bhupalpalli district has brought to the fore, yet again, the difficulties being faced by teachers in private schools amid the Covid pandemic. Bonagiri Raju’s suicide took to 41 the number of teachers from private schools ending their life in the past 15 months.

Ever since the Covid-19 pandemic hit the state, life of most private school teachers has been turned upside down. The iterations of Covid-19 lockdowns made matters worse. Some schools, though they were collecting fees from students, refused to pay salaries to the teachers, citing the lockdown-related financial strains.

“Several schools, after the resuming their online classes for this academic year, engaged fewer teachers and paid them only half of the salary,” said the Telangana Private Schools Teachers’ Forum. Though the government issued an order – GO 45 – which mandated that private schools should not deprive teachers of their salaries, this is being flouted by school managements, according to the Forum.

It complained that that though the government promised in April this year to provide Rs 2,000 a month as special aid to private school teachers, along with a monthly ration of 25 kg of rice till the schools reopen, the ration was given only for April and May. Even for those months, the Rs 2,000 aid was not credited to the teachers’ accounts so far. They were given the 25 kg of rice for the third month in June.

Gajula Subbalaxmi, member of the Telangana Private Schools Teachers’ Forum, said, “The teachers are going through a rough patch. Those who are not able to bear the pain further are taking the extreme steps of committing suicide.”

“Most of the teachers working in private schools are facing a financial crisis for the past 15 months. The managements are receiving full fees from students but they are not ready to pay the staff their salaries. The government is being lenient with such schools,” she said.

Premalalatha Gaddhe, a resident of Nacharam who works at a private school, said, “We did not get salary for the past 15 months. Only a few are being engaged for taking online classes. Even they have been paid half the salary. We hoped that this academic year will have physical classes and we will be engaged in teaching again, but this did not happen.” She added, “I was the unlucky one. I did not even get the benefits extended by the government. Like me, there are around 50,000 more who did not receive any benefit from the government.” #KhabarLive #hydnews