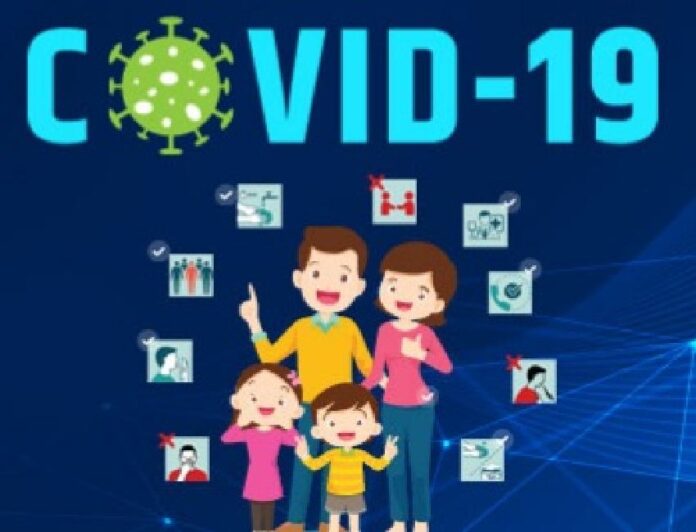 The true face of functioning the government run helplines in Telangana exposed in an affidavit provided to the court recently.

People attempting to reach out to government agencies or the state health department seeking help for information on Covid-19 or assistance in similar situations are getting no response if they are using helpline phone numbers in different districts of the state.

These phones remain switched off or send out messages saying the numbers are invalid.

All these phone numbers — spread over the 33 districts of the state — were listed in the affidavit submitted on May 31 by the state director of public health to the Telangana high court, as part of the state government’s submissions during the hearings on public interest litigations (PILs) on Covid-19 at the High Court.

#KhabarLive called all of the 59 helpline numbers listed in the affidavit, and some of them were called multiple times. It was found only 17 of these phones were functional and responsive. The rest were either invalid numbers or have been switched off.

The affidavit submitted in the HC lists two phone numbers for Hyderabad district. When called, one was in ‘switched off’ mode while the other number was not answered despite several attempts. DC did not receive any call back from the particular number.

The numbers listed for districts of Bhadradri Kothagudem, Jagtial, Asifabad, Mahbubnagar, Mancherial, Medak, Nagarkurnool and Yadadri were all invalid.

In cases where multiple numbers were listed, only one number was working in most districts, or both were not reachable — like in the case of Rajanna Sircilla, where two out of the three numbers did not answer while the third number was switched off.

In case of Warangal Urban, out of the six numbers listed by the government, only one responded to the correspondent’s call.

In the case of Sangareddy, Suryapet and Siddipet districts, the numbers listed in the affidavit for people to reach out for help on Covid1-9 were the same for all three. And, of these three, two numbers turned out to be invalid, whereas the receiver at the third number said that it was not a helpline number but was only for giving Covid-19 test reports.

Incidentally, the only helpline number from this lot of three listed for Siddipet was an invalid number. The number that worked for both Suryapet and Sangareddy was the one where the receiver said it was meant for Covid reports.

Of all 33 districts, #KhabarLive found only one district where all five landline numbers provided in the list actually worked and that was Rangareddy.

A status report on helpline numbers mentioned in the government’s affidavit to the High Court:

Peddapalli
Numbers not reachable, or disconnects

Suryapet
same as Sangareddy, only for Covid reports

Vikarabad
Out of reach

The above data gives you the clear picture of functioning the helplines and its administration in Covid-hit areas. #KhabarLive #hydnews