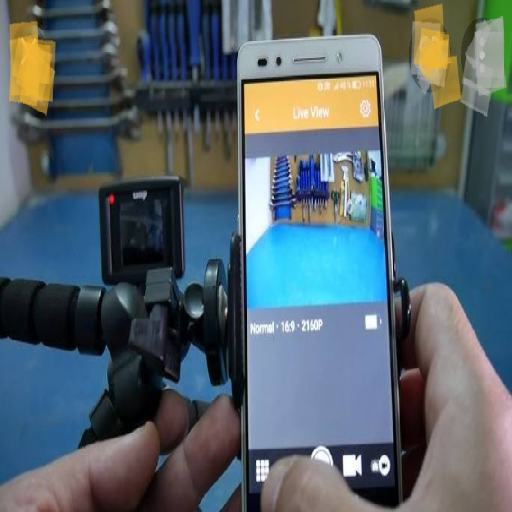 In a shocking display of misogyny, the Sulli Deal of ‘GitHub App’ generated photos of Muslim women as deal of the day.

In a disturbing display of selective misogyny targeting Muslim women, photos of hundreds of them were uploaded by an unidentified group on an app using GitHub – by the name of ‘Sulli Deals’. Sulla or Sulli is a derogatory term used to refer to Muslims.

The app came to light when people started sharing their ‘deal of the day’ on Twitter, but it has since been removed by GitHub.

Why Is The App Problematic?

GitHub is essentially a hosting platform, with a repository of open source codes. The app ‘Sulli Deals’ was created and used on GitHub.

“Once opened, the app would ask the user to click on ‘Find your sulli deal of the day’. It would then randomly display a photo of a Muslim woman as your ‘sulli deal of the day’ – the photo most likely sourced from their social media account. I was shocked to see my face being right there, displayed as the deal of the day,” Hana Mohsin Khan, a pilot by profession, told #KhabarLive.

Angry and Intimidated: Women Whose Photos Were Displayed

Speaking to #KhabarLive, a 27-year-old woman from Delhi-NCR said she has quit social media platforms after she saw her photos being surfaced on the ‘Sulli Deals’ app.

“I was shocked when I saw a random handle sharing my photo and tagging me on Twitter as the ‘deal of the day.’ You might think why is she so scared? But I am tired and intimidated. Clearly, if I am in danger and the boundaries between my real and reel life blur, no one is going to aid me but myself,” she said.

Khan, a popular voice on social media, said she was not intimidated but angry.

“As a woman, I am angry. I am not worried or intimidated because we have simply gone through too much to get here. So many people have told me I should stop posting photos. But why should I? But at the same time, how long will this go on? When will action be taken,” Khan said, adding that a group of women are exploring legal options.

‘How Is This Acceptable?’

Journalist Fatima Khan, whose photo was also used on the anti-women app, took to Twitter to ask, “How is this acceptable?”

“How is this acceptable? What will be the punishment, if any, meted out to the people who made this list? Muslim men are lynched, Muslim women are harassed and sold online. When will this end?” she tweeted.

‘Has Been Removed’: GitHub’s Response

As a hosting platform, GitHub, among other things, allows users to create apps under personal or administrative names. You are also allowed to share or sell these apps in the GitHub marketplace. There is no clarity on who created the ‘Sulli Deals’ app yet.

Erica Brescia, Chief Operating Officer at GitHub, confirmed on Twitter that the app has been removed. However, no formal statement has been issued.

This is not the first time photos of Muslim women were misused on a large scale in India. Earlier in May, an India-based YouTube channel ‘Liberal Doge’ streamed a live video on Thursday, 13 May, sexualising and posting misogynistic comments on the Eid ul-Fitr photos of Pakistani women. According to multiple social media handles, the channel is run by a man named Ritesh Jha.

Something as normal as posting a celebratory photo was made into an anti-women slugfest – with men ‘rating’ women, commenting on their ‘looks’, and even going to the extent of ‘auctioning’.

“Today, we will stalk women with our eyes filled with lust,” the YouTube description of the video read in Hindi.

Indian women, too, were not left behind in the vitriolic attack – with men on Twitter placing ‘bids’ on Muslim women being ‘sold’ to others. #KhabarLive #hydnews