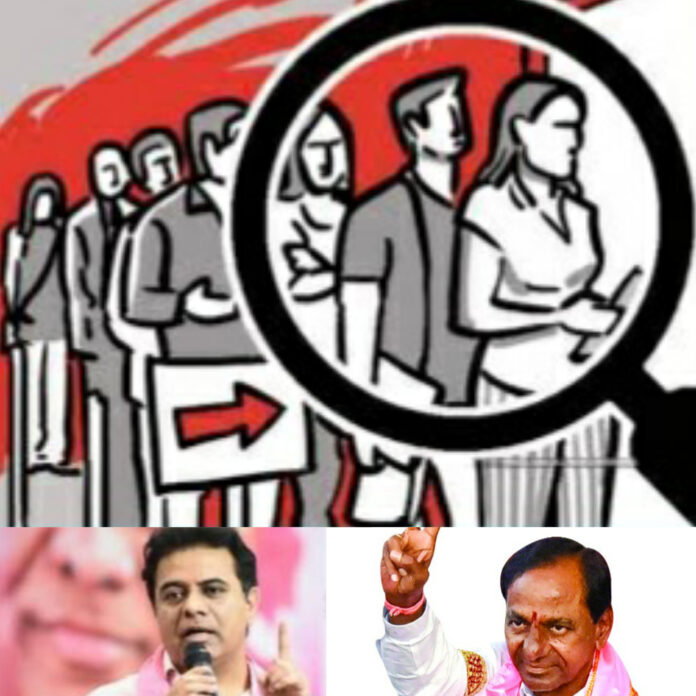 The youth in this growing state become victim of political stunts and gimmicks by ruling leaders, who always lure with unrealistic promises. They fed-up with this political drama and dubious leadership actions. Now, they need a change in system for that the youth is working secretly with their hidden agenda. Let’s see the positive results soon. 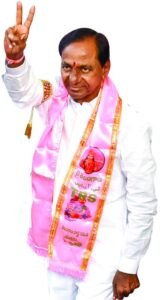 When TRS Working President and Telangana Minister K Taraka Rama Rao said that ‘CM KCR would very soon announce a monthly allowance for the unemployed youth in the state‘. This statement makes a feel-happy wave in state youth. Then they realize all the promises are based to lure the citizens favour. Not actionable.

Similar instance wad happened On October 17, 2018, when Chief Minister K Chandrasekhar Rao while announcing highlights from the TRS election manifesto programme held at Parade Grounds in Hyderabad announced a series of sops and schemes ahead of the Assembly Elections. One among the many was an unemployment allowance. Around two-and-a-half years after that announcement, the debate over the unemployment allowance has been reignited.

While addressing the public meeting in 2018, KCR said, “There are so many people who are unemployed. How will they be identified? It is not an easy task. Based on the Samagra Kutumba Survey (SKS), we realized that it is a dynamic figure and that it keeps fluctuating. They can get a job anytime and lose their job as well. We discussed in depth. The calculation tells us that around 11-12 lakh people in the state (are unemployed). It is difficult to restrict the figure. There will be guidelines and a mechanism to be followed.”

He went on to say that two-three states presently provide an unemployment allowance and Telangana would draw up similar guidelines. “We have decided to give Rs 3016 a month to those unemployed. There will not be a limit on the number of people. This is not big money; we will be able to give this to all those eligible. We now have clarity. We have done our calculations and considered the economics.”

While CM KCR sounded confident that they would start the unemployment allowance when voted back to power, it still remains an unanswered poll promise. The opposition has time and again slammed the government for this unfulfilled poll promise. 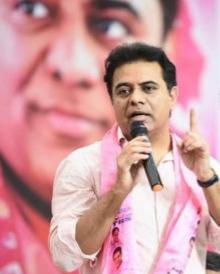 Congress spokesperson Dr Sravan Dasoju claimed that the TRS had made the poll promise of an unemployment allowance only after the national party had made it a part of its manifesto.  “Unemployment allowance is an electoral promise made by the TRS, this was done after the Congress made it a part of its manifesto. This is more of a political strategy than an empathic approach to the unemployed. This is nothing but a political gimmick to allure the voters. After he was voted to power for the last two years there has been no word about it in the last two years.”

He went on to say, “Where there is a will there is always a way—if KCR government could cause a debt of Rs 3-4 lakh crore debt for their commission-sake projects then why not for the unemployed. The youth and employees fought for the sake of Telangana, they did it hoping that once Telangana is formed, they would get opportunities and jobs. Unfortunately this was ignored.”

If KCR keeps his word and provides Rs 3016 as unemployment allowance to those eligible, and there are 10 lakh unemployed, the government would end up spending Rs 300 crore every month. This would amount to a whopping Rs 3600 crore every year. So is this really financially feasible?

Throwing light on the financial angle of starting something like the unemployment scheme, Mohan Guruswamy, former advisor to former Prime Minister Manmohan Singh who is also the chairman and founder of Centre for Policy Alternatives said, “Telangana state is in a dire strait financially. But the CM can do anything he wants because even if they don’t have money for development it doesn’t matter. The state has no money for investment. He does only welfare schemes. 40% of his budget goes for salaries and the rest goes for welfare schemes—sari scheme, Bathukamma, farmer schemes. Where is the money left? If he wants to spend, he can spend and consider this also as a kind of development.”

According to Guruswamy, the biggest issue in such a scheme is to classify who is eligible for this kind of a scheme. “Who will he (CM KCR) give it to? There are very few people without a job. People are underemployed but very few really have no jobs. The question is how do you classify unemployment? Those registered with the employment exchange are those who are waiting for a government job. A government job is the highest paying job in the country, so people want a government job. So, it needs to be determined who is unemployed. How will you determine? You will have to get this information. The problem is there is a big difference between the government’s intention and its capacity,” he said.

In case the government plans to ask sarpanches to collect information and pass it on, there is a chance of widespread corruption, said Guruswamy. He added that there is a chance of the unemployment allowance becoming arbitrary, with some getting it and others not. “Even if the government manages to lay down guidelines and find a way to do this, there is a fear that they may not do just for the sake of saying they have implemented it. The fear is whether those really deserving will benefit from the scheme,” he pointed out.

Speaking to #KhabarLive K Mavatha Roy, Chairman, Student and Youth Unemployed Joint Action Committee (JAC) said that considering this was announced in 2018, the government owes all those without a job Rs 75,000 until today, if calculated in retrospective for the last two years they have been in power. According to him around 35 lakh in the state would end up being eligible if the criteria is set according to the JAC’s demand. He said, “Our demand is that a criteria needs to be set. Being a graduate shouldn’t be the cut off. Those who have passed Class 10 and have any kind of technical training but still don’t have jobs need to be considered for the unemployment allowance. All those unemployed until the age of 45 should be eligible for this allowance. When rich farmers are being eligible for the government’s schemes meant for farmers, why can’t they then spend on people who have studied but are not getting opportunities?”

Going by the JAC’s estimate, the government would end up spending around Rs 11,000 crore from the state exchequer every year, if this scheme is introduced. Will this really be possible for a state that has recorded a revenue deficit of Rs 15, 319 crore until October? Telangana’s deficit, which was Rs 3934 crore in 2018 and Rs 4640 crore in 2019, shot up almost four times in 2020. #KhabarLive #hydnews