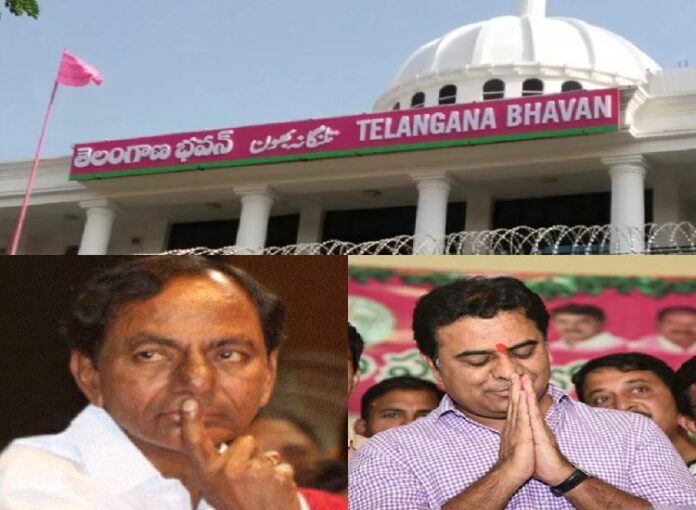 All political parties have expressed their opinions on the Union Budget presented by Finance Minister Nirmala Sitaraman, the Telangana Rashtra Samithi has maintained a strategic silence as none of the party leaders reacted on the budget impact.

The TRS leaders have always been raising the state-related issues in Parliament but interestingly there was no reaction from them on the budget. None of the leaders was ready to speak to the media on the budget. Party sources said that there were no directions from the party leadership to speak on the budget. Chief Minister K Chandrashekar Rao was at his farmhouse and the TRS working president KT Rama Rao was in Sircilla visit. Even Finance Minister T Harish Rao also did not speak on the budget.

Although the TRS government has softened its stance towards the BJP-led NDA government at the Centre after the recent GHMC polls, the changed equation did not result in any significant, measurable benefits for Telangana in the Union Budget.

Despite this, Chief K Chandrasekhar Rao, Finance Minister T Harish Rao and IT Minister KT Rama Rao chose to maintain silence on Union Budget. This has whetted the curiosity of TS watchers.

There were absolutely no reactions on the Union Budget from the state government – at least, Finance Department, Ministers or ruling party brass.

In their pre-Budget meetings convened by the Centre, Harish Rao had demanded that the Centre should scrap the cess and surcharges being collected by the Centre.  Instead, the Centre has introduced one more cess in the Budget.

KTR had written several letters to various Ministries seeking funds from the Centre prior to the presentation of the Budget.

The BJP’s political strategy on Telangana has also come under lens, given the lack of any significant TS-specific package in the Union Budget.

The BJP has projected itself as a strong alternative to TRS in Telangana and has unveiled plans to capture power in Telangana in the 2023 Assembly polls.

Going by the statements of BJP leaders on the saffron party’s surge in south, particularly in Telangana,  there were expectations that the BJP would give prominence to Telangana in the Union Budget to achieve its political goals, similar to that given for the four poll-bound states.
Any significant project or budget allocation made to Telangana in the Budget would have given opportunity for Telangana BJP leaders to derive political mileage.

Looking at the Union Budget presented on Monday, even Telangana BJP leaders are at a fix as they do not know what they can highlight as that ‘given’ by BJP to Telangana in the Budget.