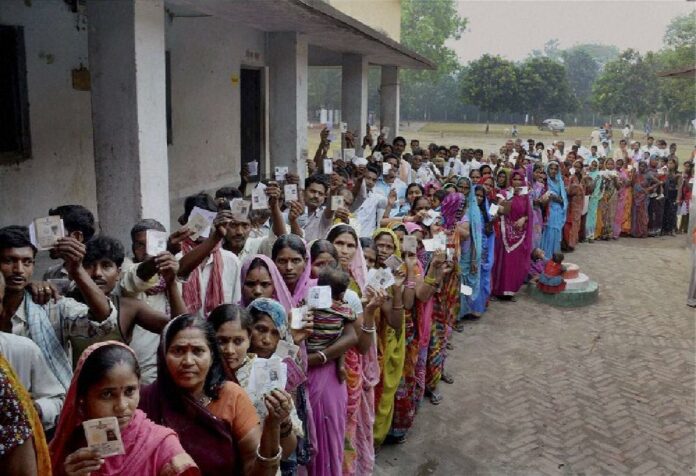 The Aasara pension scheme was introduced to lend a helping hand to senior citizens who fall in the Below Poverty Line (BPL) category, Persons with Disabilities (PwD), widows, weavers, single women and HIV patients in the State. 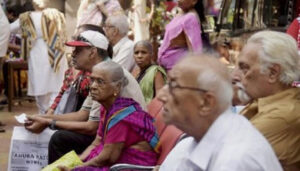 A total of 1,88,876 beneficiaries in Telangana have not received their Aasra pension at least for the past two years, a Right to Information (RTI) query revealed. The reason for this delay has been cited as a “decision to be taken at Government level for sanction of new pensions.” As per the information provided by the Society for Elimination of Rural Poverty (SERP), A total of 44,466 senior citizens, 82,485 widowed women, 39,356 people with disabilities, 3,716 toddy tappers, 1,889 weavers, 4,686 beedi workers, 7,805 single women, 1,575 artists and 2,898 filarial patients are yet to receive the pension. 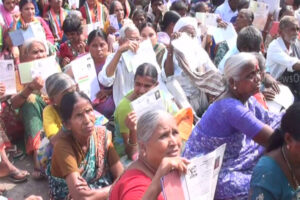 According to the Aasara website, a total of 37,86,020 beneficiaries have been identified for the pension for January this year. The Aasara scheme which was introduced in 2014 by Chief Minister K Chandrasekhar Rao, was initially limited to senior citizens, widowed women and persons with disabilities, who are economically poor falling under the Below Poverty Line (BPL) category. However, it was later extended to weavers, toddy tappers, beedi workers, single women, HIV and filarial patients. Under the scheme, the government provides Rs 2000 each month to the beneficiaries. 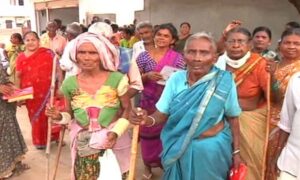 The pension amount is directly deposited to the postal/bank accounts of the beneficiaries by the state government. The RTI revealed that the government has sanctioned Rs 8,114.94 crore for 2020-21 towards the scheme.

Raghu Manne, a resident of Khammam district, who filed the RTI lamented, “Since the last quarter of 2018, my grandparents have not received the pension.” He also rued about the lack of transparency in government departments. “There are no RTI portals in the state, ironically when the state claims to be a techno-friendly state.”

In the RTI, Raghu had also asked if the SERP is taking Aasara applications online, for which he received the following response: “There is no provision for taking applications directly from the applications through online.” #KhabarLive #hydnews