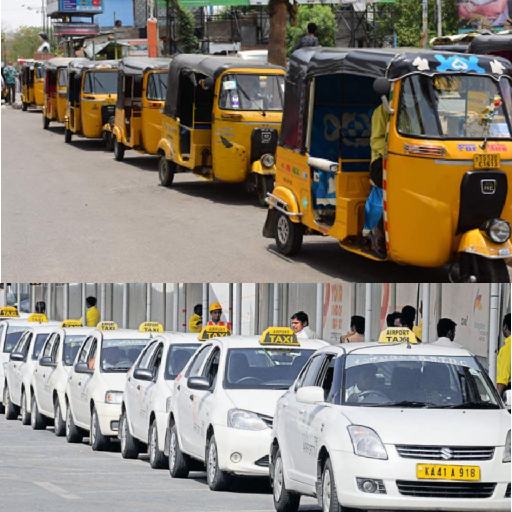 You would be mistaken to think you’re safer travelling in a cab over an open auto rickshaw! Yep, a person is 300 times more prone to contract Covid-19 infection while sitting in an AC cab with an infected passenger, than in an autorickshaw!

According to a recent study conducted by Johns Hopkins University, Bloomberg School of Public Health, Department of Environmental Health and Engineering.

The study, which was also published in a peer-reviewed journal, Environmental Research, revealed that the probability of catching Covid-19 infections is reduced by over 250 percent in a non-AC taxi, considering that the windows are rolled down, then an air-conditioned taxi.

The study also stated that “The low infection rates in public transportation systems can be maintained by including mandatory face masks; disinfecting trains and buses, and ramping and staggering businesses service work hours to reduce rush-hour crowding.”

The findings of the study revealed that “the risk ranking of commute micro-environments is altered in different stages of the lockdown. The risk calculations clearly indicate that while the AC-taxi option is most preferable during normal periods to mitigate air pollution (in the middle- and low-income countries with poor air quality), this may not be a viable option during a pandemic. Further, autorickshaws with the highest air exchange rate show the lowest probability of SARS-CoV-2 infection.” The study followed the Wells-Riley model of airborne transmission of infectious diseases, which has been previously used for understanding the transmission of tuberculosis and measles. #KhabarLive #hydnews