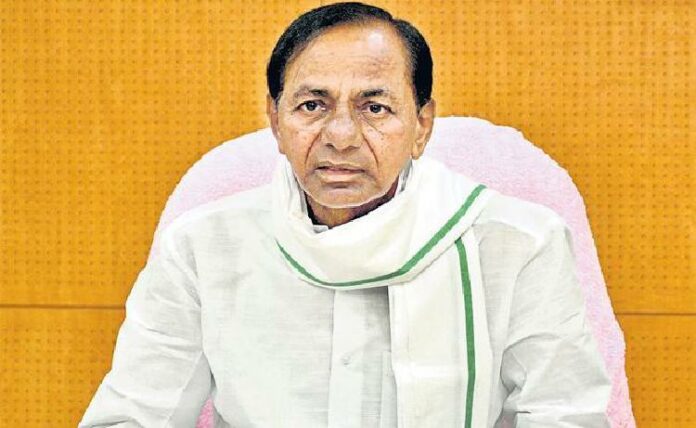 KCR has presently been undergoing a series of diagnostic tests at the hospital in the afternoon, following suggestions from the doctors, an official note said.

The chief minister’s personal physician Dr M V Rao, pulmonologist Dr Navneeth Sagar and cardiologist Dr Pramod Kumar conducted the preliminary tests and recommended that KCR should undergo MRI, CT Scan and other tests at the hospital to rule out any complications.

This is not the first time that the chief minister has undergone tests for his ill-health. A few months ago, too, he underwent several diagnostic tests at Yashoda Hospital and was advised rest. And within a few days, he was back into action.

“This time, too, he will come out healthy. He has no other major complications. He will be back to normal in a day or two,” party sources said. #KhabarLive #hydnews