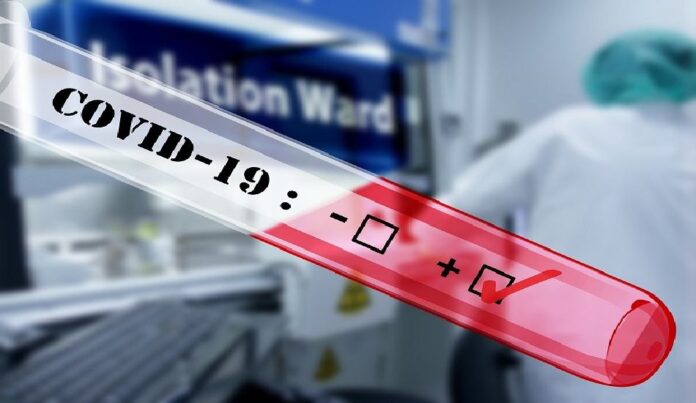 Every day over the past year, the Coronavirus has shown that it is among the greatest levellers known to man and it is ceating havoc in Telugu states..

No section of society has been spared of its wrath, it has brought the common man and the elite, the rich and the poor, the employee and the employer, the voter and the leader to their knees as one.

While the privileged few may manage to dodge it for some days and avail the best of treatment, the bottomline is that the virus has claimed life at will.

In just the two Telugu States, it has claimed the lives of around a hundred politicians, including lawmakers.

The list of public representatives in the Telugu States who lost their life to Covid-19 includes an MP, MLAs, MLC  former ministers and others.

Two MLAs of Telangana Rashtra Samithi (TRS) and a YSRCP MP in Andhra Pradesh have succumbed to the virus.

TRS MLAs S Ramalinga Reddy who represented Dubbaka Assembly constituency and Nomula Narasaiah fell victim to Covid-19, proving that it is one of the greatest threats the human race has ever faced across the globe. In AP, senior YSRCP MLC Challa Ramakrishna Reddy died due to Corona.

The virus also claimed the life of YSRCP MLA from Badwel in Kadapa district G Venkata Subbaiah who breathed his last after a brief illness. Before his death, Venkata Subbaiah actively participated in the campaign of municipal elections. However, it’s not clear if he died of Covid-19 related complications.

Besides these high-profile leaders, several local level leaders in both the Telugu states died due to Covid-19.

Doctors say that public representatives who mingle with the people frequently must get themselves tested regularly. #KhabarLive #hydnews