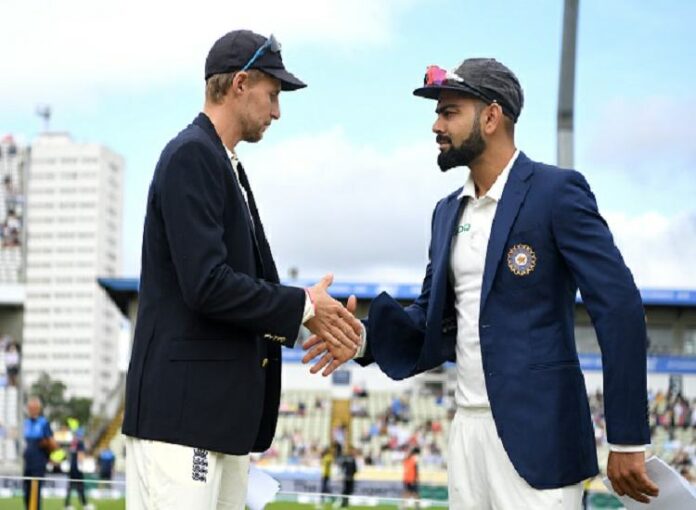 They have negotiated one tough campaign successfully but have hardly any time to savour it before the Indian team take on England in what promises to be another engrossing contest. That it will be played at home is to India’s advantage for everyone is aware of their awesome record in this country.

All the same it must be mentioned that in the last 20 years India have lost two Test rubbers at home and one of the victors has been England in 2012. Australia is the other team having triumphed in 2004. It is another matter that on their next visit four years later England were thrashed 4-0 in the five-match series. After all India’s record at home is probably the best for any team playing in their own backyard in the contemporary game.

Given this can India be installed as favourites for the four-Test series commencing at Chennai on February 5? Perhaps but not by much for the visitors are a pretty strong side. It is a well balanced outfit both in batting and bowling. More importantly they have players who are capable of performing admirably in Indian conditions. And arriving here after winning both Tests in Sri Lanka – a commendable feat – England will be confidence personified.

Let’s take their bowling first. In Jimmy Anderson, Stuart Broad and Jofra Archer they have a pace bowling attack of the top drawer. And by being among the wickets in Sri Lanka the spin duo of Jack Leach and Dom Bess made it clear that they are ready for sub continental conditions. The batting too is in good hands.

Skipper Joe Root laid claims to be back among the Big Four of international batting with his stupendous form in Sri Lanka – 426 runs in the two Tests with a big hundred and a double century. He will be the leader of the pack that includes Rory Burns, Zak Crawley, Ben Foakes, Jos Buttler and Dom Sibley.

In Ben Stokes they have a dynamic cricketer capable of winning matches on his own and in addition they have another all rounder in the experienced Moeen Ali. So they really have all bases covered and it will be a major surprise if the series is not a closely contested one.

India with their confidence at a high following the remarkable triumph in Australia and with home advantage to boot should be formidable opposition and indeed they will be strengthened by the return of Hardik Pandya and Ishant Sharma even if they will miss the injured Ravindra Jadeja who is fairly indispensable to the Indian team these days.

There will also be a lot of interest centered round the discoveries `Down Under’ Washington Sundar, Mohammed Siraj, Shardul Thakur and Shubman Gill. There is enough quality and experience in the squad with Virat Kohli, Ajinkya Rahane, Cheteshwar Pujara, Rohit Sharma, Rishabh Pant, KL Rahul, Mayank Agarwal, Ravi Ashwin, Jasprit Bumrah and Kuldeep Yadav around.

Indeed when the team personnel is put side by side it appears that there is very little to choose between the contestants and besides a closely contested one it should be one marked by a high quality of cricket with some of the leading players figuring on both sides.

While there are several players who will be the subject of much focus initially at least the spotlight will be on Root. The England captain will be playing his 100th Test in the first game of the series. It was in India a little over eight years ago during that triumphant tour that he made his Test debut and straight away impressed with a stroke filled 73. He was clearly marked out for great things and has lived up to initial expectations.

Root is one of the leading cricketers in the world, takes his place as among the four best batsmen in the contemporary game along with Steve Smith, Kane Williamson and Virat Kohli and has risen to become England’s captain on merit. While Geoff Boycott’s prediction that Root could overhaul Sachin Tendulkar’s run tally in Tests is a bit far-fetched there is little doubt that he is a great batsman.

As many as 19 hundreds – four of them doubles – illustrate his class and skill and his form in Sri Lanka augurs well for both him and the team. #KhabarLive #hydnews