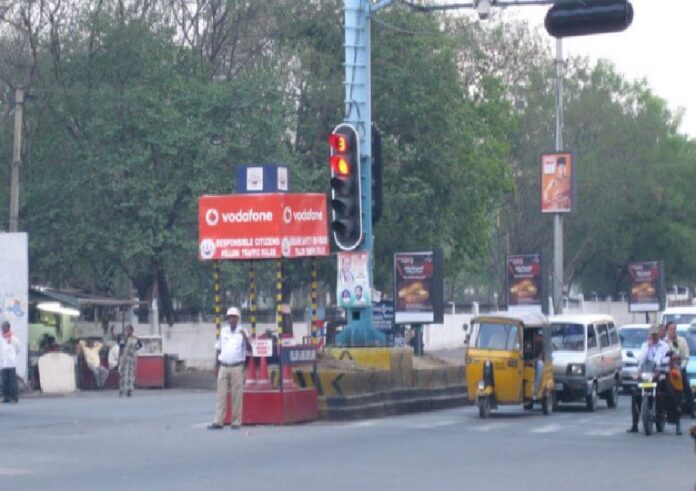 The proposed Unified Adaptive Traffic Signal Control (ATSC) System, which was supposed to be set up in Hyderabad, is in a state of limbo due to lack of coordination among different government departments.

The system was set to ensure seamless flow traffic flow, reduction in congestion and improvement in traffic management and safety on roads. Under the system, around 150 new traffic signals and 100 pedestrian-friendly pelican signals were to be installed by a private agency across Hyderabad, Cyberabad and Rachakonda Commissionerates.

However, the works are yet to take off. Also, the operation and maintenance of the existing 231 traffic signals under the Hyderabad Traffic Integrated Management System (HTRIMS) are not up to the mark as many of them are not functioning properly, causing hardships to motorists.

Though a private agency had come forward to install the new traffic and pelican signals, due to the lack of coordination between the GHMC and the traffic police in the selection of places for installing the signals, there has been a long delay in the execution of the project.

Sources said that the O&M contract period of the HTRIMS project with M/s Bharat Electronics Limited expired on November 30, 2020. The GHMC issued a letter of acceptance to IBI Group India Private Limited on November 13, 2020, for the commission of a city-wide ATSC system for Rs 59.86 crore.

The system has become a necessity as the city has witnessed a steep rise in population, accompanied by an even steeper rise in the number of registered motor vehicles. On the other hand, road and pedestrian spaces have not kept up with the growing population and vehicle density.  #KhabarLive #hydnews

ALSO READ:  Greedy Private Schools In Andhra Pradesh Makes Students To Public Shame, 'No Fee, No Exam' Drive Them To The Edge 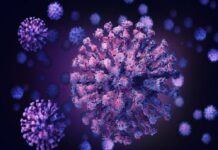 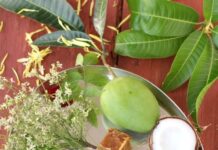 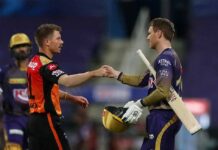 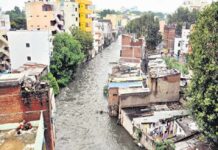 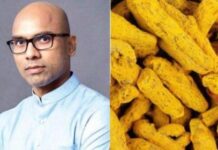 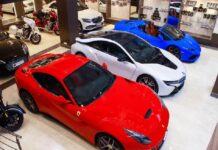