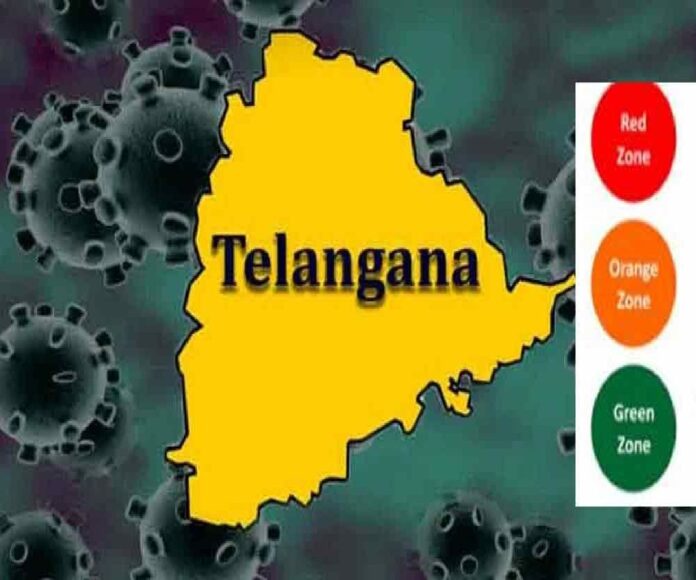 Politicians can get away with politically appealing statements that border on diplomatic niceties. Babu are expected to go by the rule book and rightly so if they are talking about the public health infrastructure.

This being the second wave of Coronavirus pandemic has brought to the fore unhealthy differences in the statements given by the political head and the administrative point person.

Twice in the last week Health Minister Eatela Rajender and Director of Public Health Dr G Srinivasa Rao were not on the same page about Covid’s rampage and its implications.

First, it was about the reported ‘shortage’ of vaccines; while the babu, armed with data, acknowledged shortage, the neta, disarmed by political metadata, said there was nothing of that sort. The Minister said the state government “is fully prepared” for dealing with the pandemic, while the DPH conceded that the public healthcare system “might collapse” in the days ahead. Those who know do or do is char and not panch are now asking: “Is the state fully prepared for the collapse of public health infrastructure?”

Meanwhile, adding fuel to fire, on Saturday DPH held a press conference. Eatela did almost the same thing on Sunday with differing viewpoints. Besides, while cases are spiking alarmingly, the Health Minister has been touring his constituency, raising eyebrows.

The first major challenge that we face today is the severe shortage of doctors, healthcare workers and the physical infrastructure needed to provide better healthcare facility in the country.

Telangana will require twice the number of doctors, three times the number of nurses and four times the number of paramedic and support staff, and to achieve results. There is also a gap in the availability of medical workforce and other medical resources in the rural and urban areas and also a major imbalance in among different areas.

One of the major challenges is the prevalence of deep-seated cultural beliefs that gives rise to many superstitions, myths, and also misinformation. Illiteracy and lack of education also plays a big part in this regard. And, in a country where everything becomes a matter of faith and individual religion, convincing people to opt for quality health care is a difficult task, with many blindly following spiritual leaders and ‘quacks’ for health care solutions. Misinformation has also become a major problem, and also proved to be fatal in some cases in recent times.

Mismanagement of available resources, systematic corruption at various levels, regressive policies and regulations, lower government spending, and inadequate and insufficient funds for the overhaul of the existing healthcare system are also some key issues facing the government that can stall the advancement of India’s commitment to proving health care to all. #KhabarLive #hydnews