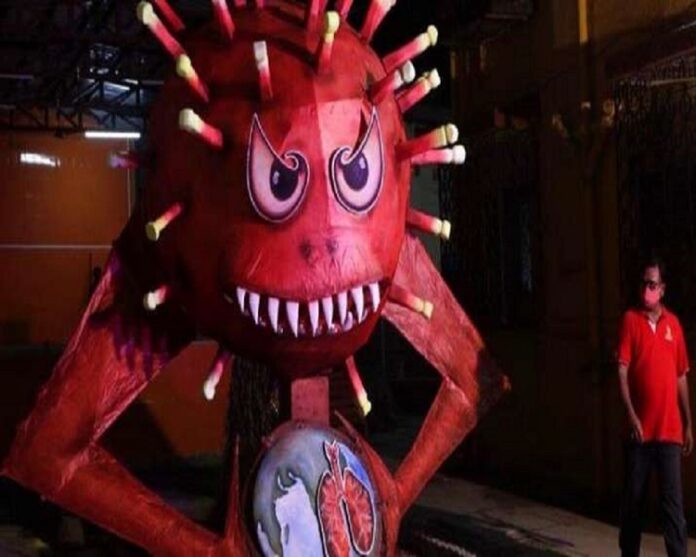 The harsh reality is the third wave is ready to knock the doors of Telangana State despite the end declaration of health officials. They claim there is no possibility of third wave in Telangana state.

The vigilant health machinery in the state seems busy to manipulate the numbers of Covid cases and instructing hospital staff to hide the actual details. And projecting the end of the second wave.

Though it cannot be said with certainty, a check at the ground level indicates that there is a mismatch between the official bulletin issued by the State Government and the situation in Gandhi Hospital and Telangana Institute of Medical Science (TIMS).

ALSO READ:  Other Tongues: The Stunning Lingual Diversity Of India

Officially the government claims that there are only 494 positive cases, but sources indicate that over 45 Covid cases are being reported every day in Gandhi Hospital.

As of now there are about 400 patients undergoing treatment. Similarly, in TIMS there are 65 patients and another 38 in King Koti hospital. The health bulletin also claims that there are only 76 positive cases in Greater Hyderabad Municipal Corporation (GHMC) limits, but it is learnt that the private diagnostic centres have also reported an increase in positive cases.

Two villages Endapally and Maddutla, located in Velgatoor mandal have imposed certain restrictions on their own to prevent further spread of the virus. When asked about it, the Health authorities say that it is all in the hands of the people.

A third wave can be prevented or restricted if people strictly follow the health protocols. But it is not known if the Health department or the civic bodies were planning to take up any awareness campaign or not. People say that on one hand, the government had imposed restrictions on the number of participants in marriages and funerals but was doing nothing to control the number of people in public functions or even government meetings.

Many people are seen without masks but still no action is taken against them. They also alleged that neither the Health department nor the civic bodies had taken up any campaign on the need to use masks and follow social distancing. Not just that, there are reports in media and social media about the mutation of corona virus but no awareness on such issues is being created. #KhabarLive #hydnews