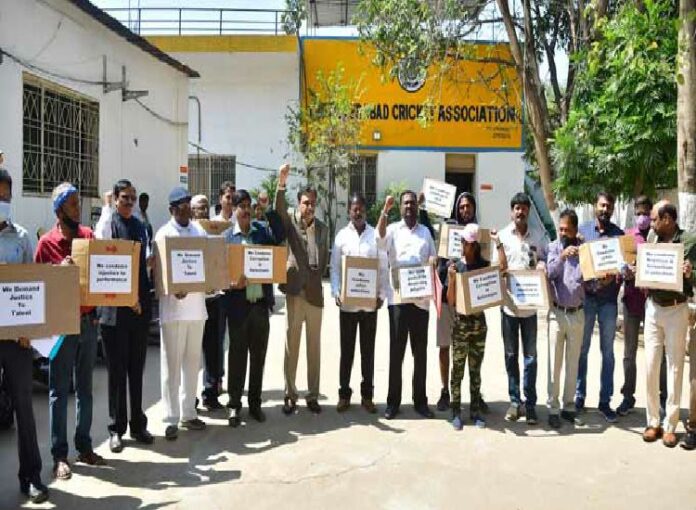 ‘Baap ki jagir hai’? (Is it their father’s property?). An angry Mohammed Azeem Ali, father of an aggrieved cricketer Junaid Ali, said at the protest meeting held by the parents and club secretaries at Gymkhana against the Hyderabad Cricket Association office-bearers for the “gross injustice” meted to the players.

Azeem Ali, whose son Junaid hit 778 runs this season and was one of the many cricketers “ignored” for the Vijay Hazare one-day tournament, was referring to the office bearers. “They call the shots,’’ says Azeem, who has a an automobile shop in Patancheru. “I travel all the way from Patancheru leaving my business for my son’s career. Look what the HCA people are doing to cricketers,’’ he said.

This summed up the anger and frustration of the “ignored” cricketers, parents and club secretaries. Usha Ramani, mother of B Chandrasekhar, was another parent who vented her anger towards the association. Narasimha Reddy, whose son Akshath Reddy, the former Ranji captain and this year’s third highest run-getter with 726 runs, who has been left out, lashed out at the selectors. “My son has been performing consistently still they say he has become old even though he is third highest run-getter in the season even as other cricketers who have scored very fewer runs have been included in the team.’’

G Anil, father of leg spinner G Arjun, who is the highest wicket-taker with 45 wickets from five matches, says it is a hopeless situation. “It is something which we cannot digest.’’

Former Ranji bowler and chairman of selectors P Jyothi Prasad said there are certain guidelines to follow and unfortunately the association has failed to implement them. “Even the selectors have not been paid their remuneration for the last three years.”

T Shesh Narayan, former secretary, requested The Telangana High Court to take Suo moto note of grave injustice to innocent players. “It is affecting their careers , since they stand to lose a full year, having already lost one full season due to pandemic,’’ he says. #KhabarLive #hydnews 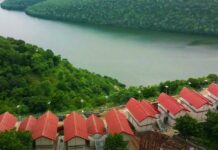 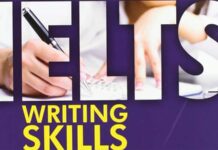