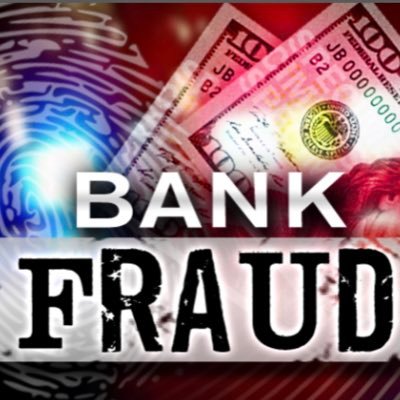 A shocking truth came out that many banks in Telugu states are suffering from bad loans. It is learnt that the top 25 companies from Telangana and AP have defaulted on Rs 9,975 crore loans.

Common man is grieving for the decreasing interest rates in the banks on fixed deposits.

On the other hand he is also not happy for the benefits he is getting for scoring high CIBIL scores by maintaining a clean financial history.

A negligible benefit of 0.5% waiver on vehicle and other loans is being offered for those who score 800 and above in CIBIL.

But what is actually happening in the background? Who is getting benefitted the most? How the games are being played by the common man’s savings?

A shocking truth was revealed through the RTI Act. A  query by Society for Safety of Public and Good Governance to RBI exposed that the 296 companies collectively owed to banks a whopping sum of Rs 1.25 lakh crore till September 30, 2020.

Another shock is the top 25 companies from Telangana and AP have defaulted on Rs 9,975 crore loans.

As per the data, a total number of 2203 companies have deliberately defaulted Rs 1 crore or above each, amassing a grand total of Rs 1.66 lakh crore in the country. The big defaulters in Hyderabad alone are 520.

Geetanjali Gems Limited that belongs to Mehul Choski has defaulted Rs 5747 crore and stands no#1 on the list.

Deccan Chronicle Holdings Private Limited has defaulted on Rs 1801 crore putting it on top of the list in Telangana and AP followed by VMC Systems Limited at Rs 1,331 crore.

CBI had already issued an FIR against VMC and alleged that the company cheated banks of Rs1,700 crore.

BS Limited, another Hyderabad-based company into telecom services, has defaulted on Rs 754 crore.

Apart from these, two Guntur based companies owned by former TDP MP Rayapati Sambasiva Rao of Transstroy group have also been projected as wilful defaulters. The Transstroy companies are already facing CBI and ED investigation.

In fact, the law should be amended in a big way. If these defaulters fail to pay back to the banks, the banks may put the deposits collected from the public at stake.

The law should be changed to confiscate the personal and family properties of the directors of the defaulting companies.

A former banker and the present banking frauds researcher R Prasad, as mentioned by a popular news daily says, “There are 524 defaulters in Hyderabad alone and they have defaulted around Rs 1 lakh crore”. #KhabarLive #hydnews