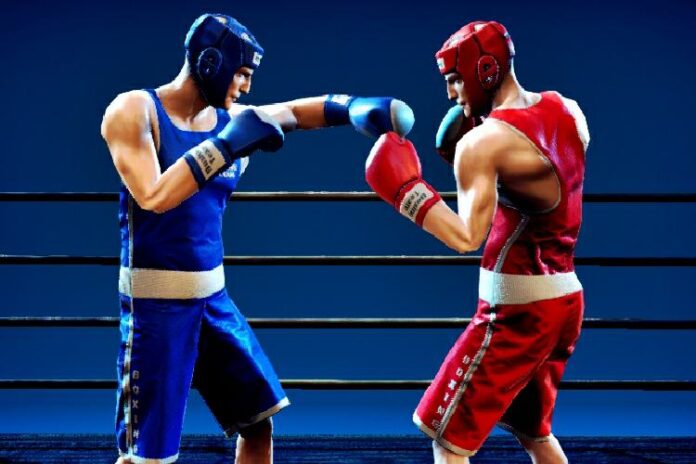 Boxing is an ancient sport that goes a long way back. The earliest traces of boxing that were found date back to the Egyptian times, around 3000 BC, which show both boxers and spectators. Therefore, boxing has been a known sport for, approximately, 3320 years.

Boxing has a rich history, from originating in Egypt to making it into the Olympic Games. Boxing has given us some great names, such as Muhammad Ali and Manny Pacquiao.

During all this time boxing has earned quite the name for itself and no one is unaware of the sport. However, there is much not everyone knows regarding the history of boxing.

Today we will be sharing some shocking facts that one can find in the history of boxing.

• Did you know that boxing has another name! Boxing also goes by the term ‘pugilism’. Pugilism is the practice and skill of fighting with fists.

ALSO READ:  'Custodial Killings' Are An Alibi For Failure Of Governance In Telangana

• The youngest boxer in the history of this sport was just seventeen years old! Wilfred Benitez was the winner of a match at just the ripe age of seventeen, which crowned him with the title of the youngest boxer to date.

• A shocking fact about boxing gloves is that they are not intended for the purpose many people assume they are for. The main purpose of boxing gloves is not to protect the boxer wearing them, but they are worn to make punches more dramatic and strong. It is more dangerous to box with boxing gloves on than without them!

• In classical Roman and Greek religion, the god Apollo is believed to be the originator and protector of boxing.

• Sugar Ray Robinson, a great and world-renowned boxer, predicted that he would kill an opponent in the ring. Shockingly, his prediction came true in 1947 when he knocked out his opponent, Jimmy Doyle, in the ring and he passed away after the fight. It is also said that Robinson had a dream before this match that he is going to kill his opponent and due to this reason, he backed out of the fight, but the minister and a priest convinced him otherwise, and he agreed to fight.

• George Foreman, an American professional boxer and entrepreneur, has made more money selling his grills than from his boxing career in which he was a two-time heavyweight champion.

• A bizarre fact, not known by many, is that in 1949, an official match between a man and a bear was held and the bear won!

• When boxer John Heenan was beaten badly in a bare-knuckle boxing match in 1860, he later hired an oil painter to capture the moment and his gravely injured face in oil.

• Len Wickwar is the player with the most wins and losses in the history of boxing. Leonard Wickwar was a British boxer who fought a shocking 470 matches in his whole boxing career, from 1928 to 1947.

ALSO READ:  'A Lawyer Has No Business With The Justice Or Injustice Of The Cause'

These were some shocking and interesting facts about boxing that have occurred over time. However, these do not stop here! As mentioned before, boxing is an ancient sport that has progressed greatly overtime. Many more intriguing and surprising facts can be found about the history of boxing if you wish to know more, here. 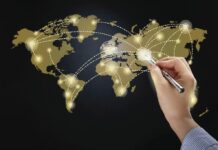 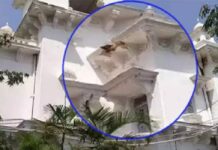 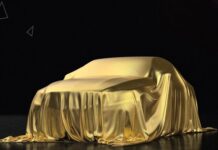 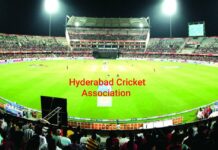