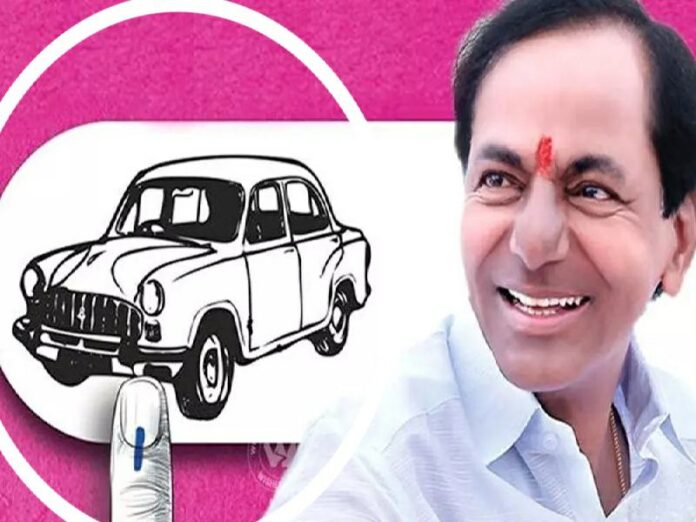 The series of poll debacle made the TRS party to change the new gameplan for forth coming Nagarjuna Sagar by-elections.

TRS is moving ahead with its latest electoral strategy of Nagarjuna Sagar is looking to implement a new plan for the by-elections. The party leaders are also preparing the party cadre for this election. It is already looking to retain the candidate based on the social balance there and see that it is not lagging behind the BJP under any circumstances as the situation is not favourable.

The main objective of the TRS now is to stop the BJP from being aggressive in Telangana. Dubbaka election result has sharpened the TRS boss tactics and he is all ready to keep a check to the BJP. Even the BJP party is planning to win the Nagarjuna Sagar by-election on the lines of Dubabka and GHMC results. Groundwork is being prepared for this. There are plans to enter a strong candidate.

TRS leaders are also debating whether KCR is implementing a new strategy to keep a check to the BJP party in Nagarjuna Sagar by-poll. KCR thinks that the contest in Nagarjuna Sagar by-election will be mainly between TRS and Congress. It is almost certain that Janareddy will step in from the Congress party. It remains to be seen who will compete from TRS. Nonula Narsimhaiah’s family members are planning to bring in a new candidate into the race.

However, the TRS party, which wants to implement its own strategy politically, is looking to bring more tension to the BJP in Sagar area. The party chief KCR also made the same suggestion to the party leaders. Moreover, KCR has given clear instructions to their party leaders not to criticize the BJP in Telangana politics until after the actual Nagarjuna Sagar elections campaign starts.

ALSO READ:  Should Telangana’s 8000 Prisoners Get To Vote In LS Elections?

The party is already moving ahead with its work in Sagar with KCR directives. All the party leaders are focused on campaigning internally rather than who the candidate is. Development work is being rushed with concretions. In Sagar, the TRS is looking to stay in second place under any circumstances if it cannot defeat Congress leader Jana Reddy. It is hoped that the sympathy votes of the late leader Nomula Narsimhaiah will work for them and will be useful for Bharat to bag the support of Yadava community.

The TRS leaders are looking to move forward with a strategy that suits the situation, rather than looking at the party as a political check for the BJP as a whole. Leaders of TRS party are looking to execute orders of the chief. If there occurs a win in Sagar, the party is will go ahead with the idea that there will be no major political loss in the coming days. #KhabarLive #hydnews