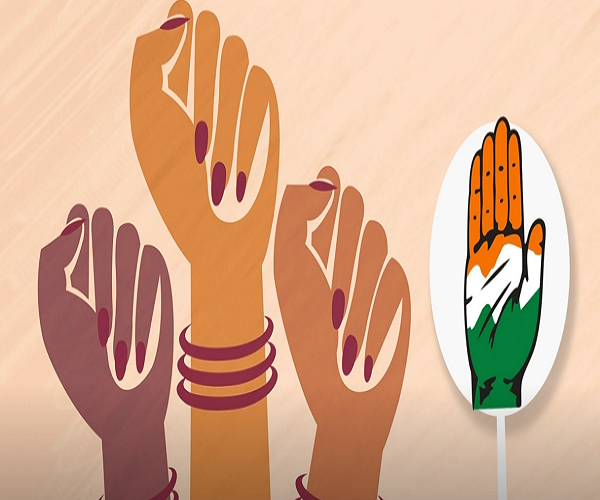 Despite the new energy strategy initiated by some leaders the Congress party in Telangana not gaining momentum. As the cadrr is scattered,  offices are deserted and only top leaders are active on issue based politics.

No one envies the Telangana Congress. Its fortunes have been on a downward spiral since 2014 and that has continued even after the 2018 Assembly elections. The hope of the Congress that its heavyweight K Jana Reddy will win the Nagarjuna Sagar bypoll and navigate the party through choppy waters proved to be a pipe dream. He lost the seat by a greater margin than in 2018.

The party lost the historic opportunity of coming to power in 2014, all because no one wanted to work and everyone tried to become the chief minister of Telangana, believing people would be left with no option but to elect the Congress as it had fulfilled their 60-year dream of a separate state.

As a result, the party bit the dust in the polls. Since then, it has lost all elections, big and small. It won just two of the 150 divisions in the GHMC elections and finished third in the Greater Warangal Municipal Corporation polls like it did in the Dubbaka Assembly by-election. The Congress headquarters Gandhi Bhavan looks lost and forlorn, inspiring little hope of a comeback among party workers.

After the great debacle in 2018, PCC chief N Uttam Kumar Reddy announced that he would step down from the post, but submitted his papers to the party high command only a few months ago.

The party borrowed a few ounces of courage and decided to appoint former minister and MLC T Jeevan Reddy as PCC president and working president A Revanth Reddy as campaign committee chief. But even that did not come through, though an elaborate exercise preceded the decision, with the party developing cold feet once again citing Nagarjuna Sagar bypoll preparations.

Party leaders seem to have lost interest due to the indecisiveness of high command and continued politicking with their usual pattern of media conferences and press releases without much work at the ground level.

The party’s slide in Telangana seems to be relentless and inexorable and with the high command not serious in bringing about any change of leadership, its fate is likely to be similar even in the 2023 Assembly polls. #KhabarLive #hydnews