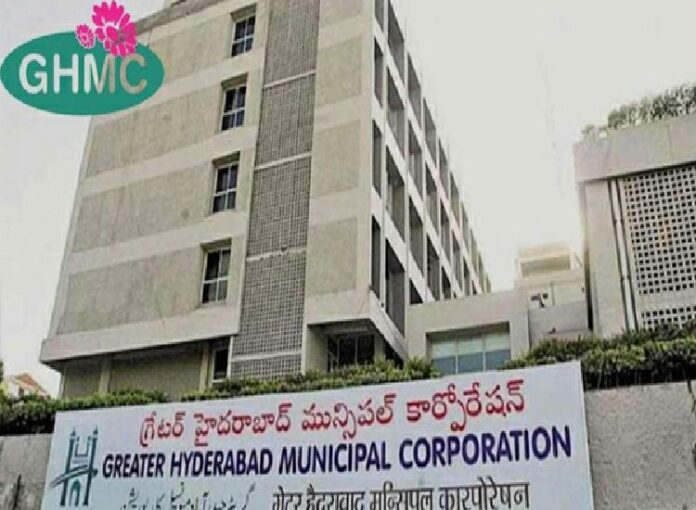 Due to funding delays and cash flow problem attributed to the impact of corona-induced lockdown and  GHMC officials’ preoccupation with the civic body elections as well as city flooding in the aftermath of October heavy rains, the corporation is struggling to pay salaries and pensions of its present and former employees, and has virtually stopped paying its contractors.

GHMC employees and pensioners are demanding the corporation to pay their salaries and pensions immediately, considering that one week has elapsed after their pay day — February 1.

According to sources, GHMC has been facing financial troubles mainly due to corona, floods and elections. For, officials had spent most of their time addressing issues related to corona, floods and elections, devoting hardly any time for pooling its funds to maintain cash flow. The corporation needs hundreds of crores of rupees to pay the salaries of its employees and to maintain its offices. Sources revealed that the GHMC had stopped making payments to its contractors too.

In view of the fund crunch, officials are at a loss to decide which bills need to be paid on priority as the corporation cannot afford to pay all the pending bills right now with its meager funds. Some of the contractors have stopped developmental works, citing non-payment of existing bills. As a way out, GHMC higher officials have asked the zonal offices to collect all the taxes due to the corporation to improve its fiscal position.
Leaders of GHMC employees’ unions alleged that the corporation had been facing financial troubles as it had been “paying salaries in lakhs” to retired employees by appointing them again to key positions. They pointed out that never in the past salaries and pensions had been delayed. That apart, the state government, instead of extending budgetary support, had been diverting funds meant for GHMC funds to other departments, the alleged.

Authorities of GHMC are contemplating to initially pay January salaries to contractual and outsourced employees and salaries to regular employees “only after the financial situation comes under control”. This has unnerved the employees.