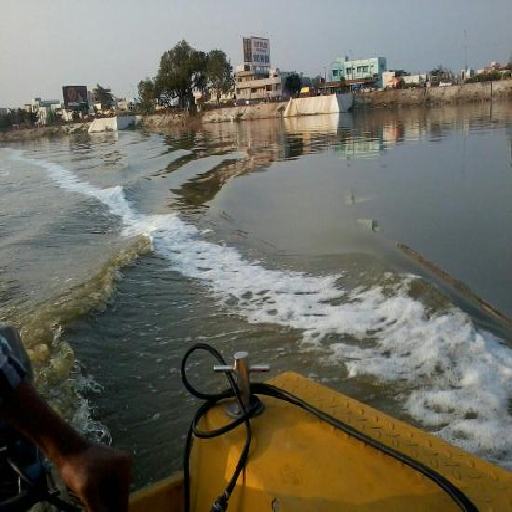 Locals residing in and around Saroornagar Lake are in a dilemma, as Greater Hyderabad Municipal Corporation (GHMC) authorities have not taken any measures to prevent flooding of nearby areas. The 98 acres lake is covered with water hyacinth and trash.

With the monsoon in full swing, debris dumping has also increased which may lead to flooding of the surrounding colonies. Locals alleged that all the pleas of cleaning the lake and placing a bin near the lake went on deaf ears, as GHMC officials are not bothered to provide a permanent solution.

“Even a little amount of rain is enough to inundate the areas as the nala would overflow. The residents are gripped in panic as the monsoon has just appeared and if there is a heavy downpour then nala can overflow and it can be a concern for families staying here.
Many times, we have requested GHMC to fence the lake, but no action has been taken,” said Sai Kumar, a resident of Saroornagar.

“From two years we have been struggling to bring apathy of Saroor Nagar Cheruvu to the notice of officials and Public representatives and luckily MLA Sudheer Reddy has shown interest in reviving the lake, but we are yet to see the real revival of the lake. Many promises are in the loop and are still waiting to be executed.

The channel to the lake which passes through our neighbourhood has been encroached upon. The flow is blocked, as many locals are dumping the trash,” said Prashanth, social activist. #KhabarLive #hydnews