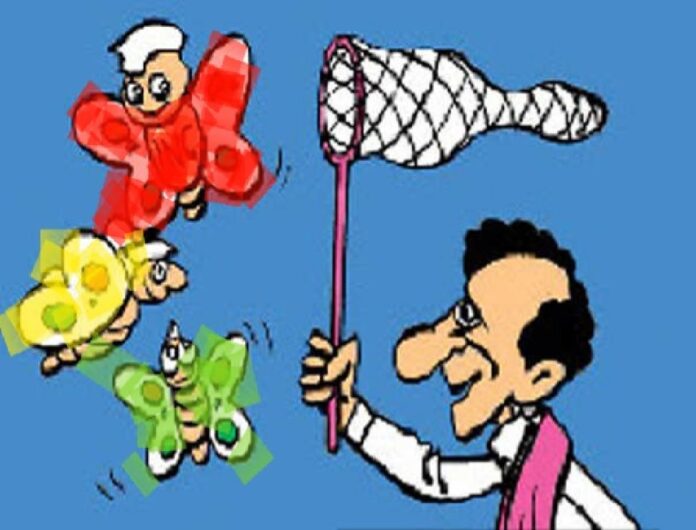 As the political equations always change in every elections, to make a blow to the Congress party, the Left parties have decided to support the TRS nominee Nomula Bhagat in the Nagarjunasagar bypoll in Telangana. 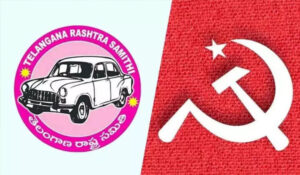 It may be recalled that the Congress addressed letters to the CPI and CPM seeking their support. However, the leaders of the parties in erstwhile Nalgonda have decided to extend their support to the TRS candidate much to the chagrin of the Congress leaders.

The Left Parties have had a meeting at Mukundapuram in Nidumanuru mandal in Nagarjunasagar constituency on April 10, it is learnt. In the meeting, the Left parties have reportedly decided to extend their support to the TRS. Left parties district secretaries NelliKanti Sathyam and Mudireddy Sudhakar Reddy and former MLC Cherukupalli Seetharamulu, Thummala Veera Reddy, Palla Narsimha Reddy, Laxmipathi, Narsimha and others participated in the meeting. 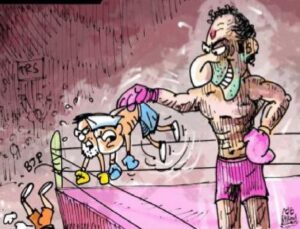 Speaking to #KhabarLive, AICC official spokesperson Dasoju Sravan, said: “Left Parties are sold out to the ruling party. It is proved time and time again during the Huzurnagar by-elections, GHMC elections, graduate elections, and now Nagarjunasagar bypoll. Left parties are playing a Hippocratic role of dividing the anti-establishment vote rather than making an effort to unite the anti-establishment vote. Red flags are surrendered to the Pink flag.”

Meanwhile, both the Left parties failed to field their candidates in ongoing Nagarjunasagar by-elections. The CPI had a State Secretariat meeting and sent its resolution to the National party. However, the party didn’t announce its decision.

While the Left parties strategically have thrown the burden on the district parties suggesting them not to disclose their decision to the media, and not to participate in the election campaign. Both the parties have also suggested the district parties to transfer the Left parties’ votes to the TRS’ candidate while speaking with the cadre, one of the CPM leaders on condition of anonymity told to #KhabarLive.

A political analyst has opined that the TRS has got an additional strength with the unofficial support of the Left parties. The ruling party already has an official supporter AIMIM party. #KhabarLive #hydnews