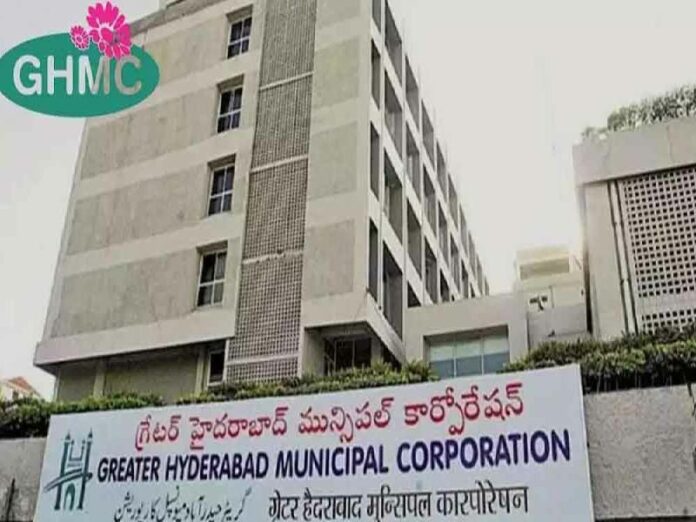 Since the results of the Greater Hyderabad Municipal Corporation (GHMC) elections were out, several winners have been waiting with bated breath for the announcement of Mayor candidate.

However, suspense continues on who is going to be the lucky one in the Telangana Rashtra Samithi (TRS) even as the State Election Commission issued a gazette of the newly elected Corporators.

Several Corporators including Vijaya Reddy, G Vijayalakshmi, Sindhu Reddy and Vijaya Shanti Reddy are in line to become the Mayor of the city.

It has been more than a month-and-a-half since the results were announced for the elections held on December 1 last year and the State Election Commission on Saturday issued a Gazette notification listing out the elected Corporators.

The TRS is the single largest party by virtue of winning 56 seats followed by the BJP which won 48, AIMIM 44 and the Congress winning two seats in the 150-member corporation. The Corporator-elect of Lingogjiguda division A Ramesh Goud died recently.

The TRS would have to take the support of MIM if it wants to stake claim on the Mayor’s post.

The term of the existing body is ending on February 10 and the BJP leaders had taken up protests demanding issuing of the gazette notification of the elected representatives.

The elected representatives were restless as the existing members were still having supremacy in the body.

ALSO READ:  Has Witch-Hunt Of TRS Leadership Begun In Telangana?

Meanwhile, the TRS is yet to take a decision on the post of the Mayor, but sources said that several names were in consideration. With the Mayor post being reserved for general woman candidates, many ruling party corporators, most of them winning for the second time, are in the race for the first citizen of Hyderabad City.

The post being a general woman category, the party has a chance to give it to candidate belonging to any community. The names of P Vijaya Reddy, Gadwal Vijayalakshmi (daughter of TRS secretary general K Keshava Rao), M Kavitha Reddy (wife of party leader Manne Goverdhan Reddy), Sindhu Reddy, Bonthu Sridevi and Ch Vijay Shanti are doing rounds. The party leaders are understood to be lobbying for the Mayor’s post.

Party leaders said a meeting of the party was likely to be held in the last week of January to finalise the candidate for the Mayor and Deputy Mayor post. #KhabarLive #hydnews