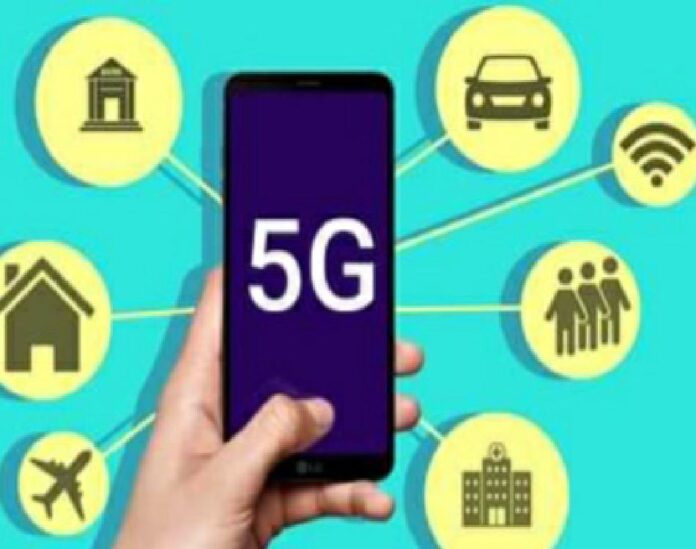 The 5G technology is known to be 20 times faster than 4G service. 5G is the fifth generation mobile network technology meant to deliver data packets at high speed and ultra low latency.

According to a study conducted by Qualcomm, 5G’s full economic effect will likely be realized across the globe by 2035—supporting a wide range of industries and potentially enabling up to $13.1 trillion worth of goods and services.

With the implementation of 5G networks, users can download heavy files within seconds. However, every new technology has some drawback, in this case it drains your phone battery’s life sooner than you think.

5G Phones to Consume More Battery
There are several factors responsible for draining battery life of any phone device. But, in the case of 5G devices, battery consumption is reprted to be greater as with faster speeds users are likely to use huge chunks of data which will require phones to use more battery.

The most important factor is ‘coverage’. According to a report by Economic Times, 4G was 89.8% available across India in Q1 2019.

However, this is not the case with 5G, as it is not nearly robust and available as 4G. So, if your 5G device consumes more time to look out for network, it is implied that it will use more power to reach out to the nearest tower for communication. Therefore, with 5G’s current network, it is possible that your 5G phone devices might drain battery faster than 4G devices.

A statement on Samsung’s official website has revealed that 5G phones tend to consume more battery as it keeps on switching between 4G and 5G networks.

“Because your phone is connected to multiple networks simultaneously, the battery will drain faster than one would typically expect, and the phone may get warmer than when solely on 3G or LTE”, read a statement on Samsung’s official website.

Test Reveals that 5G Drains Batttery Faster
CNET conducted a battery test with two phones to check the consumption of battery with and without the use of 5G network.The first test was conducted using MOTO Z3 which revealed that only after 5 hours of 5G usage, the battery drained and died. Meanwhile, Samsung’s Galaxy S10’s battery dropped to 51 per cent within 4 hours.

“ You could pay more than just cash for 5G speeds. CNET’s global testers noticed that using 5G on phones like the Moto Z3, Galaxy S10 5G, and LG V50 seemed to tap their battery reserves faster than 4G networks”read a statement published by CNET.

Verizon Tells Users to Disable 5G to Preserve Battery
5G tech giant Verizon has also reportedly admitted through a tweet that 5G network consumes more battery life and thus it advised its users through a tweet (now deleted) to turn off their phone’s 5G connection to save battery.

“The one way to help conserve battery life is to turn on LTE”, said Verizon in a Tweet, reported Verge.

Following which, several Twitter users mocked Verizon for its constant push for 5G phones. Responding to this, a member from Verizon Support team said, “It’s important that we complete many troubleshooting steps to find the root cause of any issues with speed,” adding that the company is “quickly launching more 5G areas, and making updates constantly to improve speeds.” #KhabarLive #hydnews 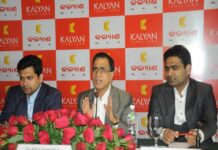 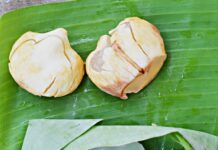 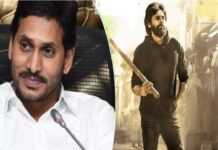 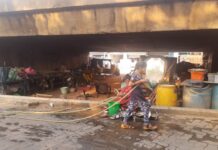 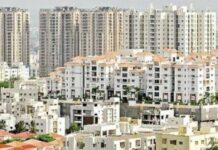 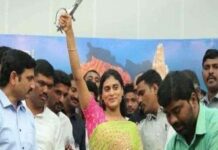