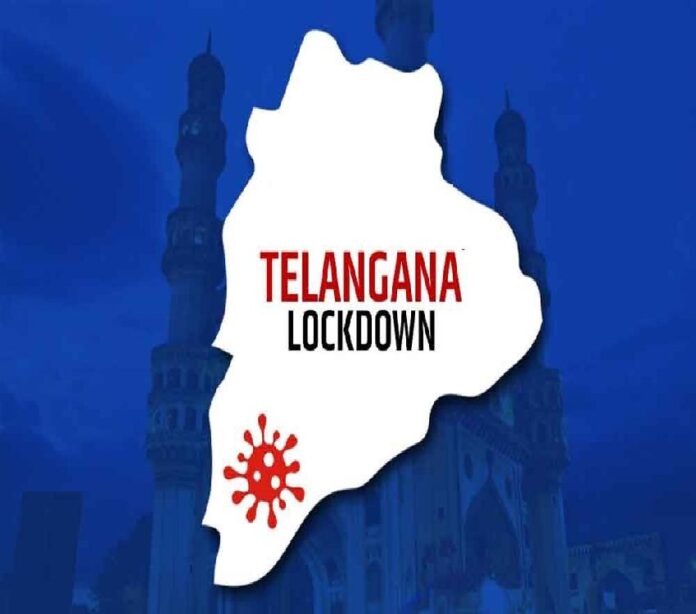 The big question of Will the lockdown be further extended till month end? Remained a debatable in Telangana.

While it is premature to say with certainty, the way people have been ignoring even lockdown conditions and with no strict implementation of the rules, there are apprehensions that the Covid graph may not come down as expected.

The statement of Municipal Administration Minister KT Rama Rao on Thursday that the decision on further extension of the lockdown in the State would be taken by the Cabinet on May 20 also gives credence to this speculation.

While patients are still grappling with Covid, fear of spread of black fungus disease is also haunting some.

Though officials have clarified that there was no need to worry and that all Covid patients will not get black fungus and that there were only 3 such cases in Gandhi Hospital, people feel that the extension of lockdown may be inevitable.

In the meantime, it is also being said that as a precautionary measure, agriculture and non-farm property registrations will also not take place till May 31. It may be mentioned here that the government had stopped all registrations till May 21 following imposition of the lockdown.

Official circles say that the possibility of extension cannot be ruled out though final decision has not yet been taken.

The current corona trend shows that the caseload on a daily basis would not come down in the next two weeks and permitting state Revenue and Stamps and Registrations departments to resume property registrations is not advisable, sources say.