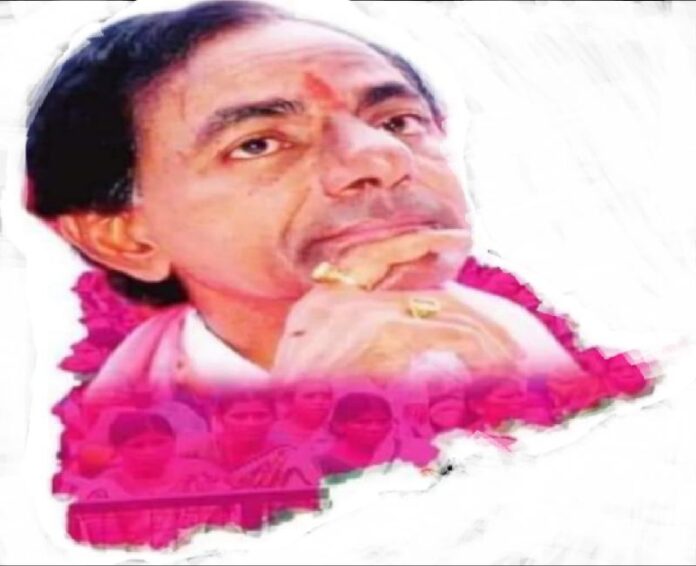 While every election is important for any political party worth its salt, for the ruling Telangana Rashtra Samithi (TRS), still stuttering from two major electoral blows, it has become imperative to win both the seats to the Telangana State Legislative Council.

Though leader after TRS leader may be going to town speaking about the party’s presence among the masses, the body blows dealt by the BJP in both the Dubbaka by-election and the recent Greater Hyderabad Municipal Corporation has left the party reeling.

The BJP not only has emerged as a major force in the State, but has actually sent alarm bells ringing through the ranks of the ruling TRS.

The TRS was by no means complacent going into the GHMC elections, after all, it wanted to better its performance and win more than the 99 wards in the previous polls.

Also, it was defending the Dubbaka by-poll seat, easier to do if a by-poll is held around the first year of a term.

The results of these two elections showed the declining political graph of TRS and the ascendency of the BJP.

ALSO READ:  ‍‍Why 'Lockdown' Is Not A Solution For 'Covid Control' In Telangana?

From its 99 wards, the TRS was reduced to 55 and the BJP walked away with the Dubbaka Assembly seat.

As expected, the impact upon the TRS is visible.

The TRS leadership has taken the elections to the two Council seats as a matter of prestige and is going all-out to win.

However, victory won’t be a cakewalk for the TRS. In both the Hyderabad-Rangareddy-Mahabubnagar Graduates Constituency and Warangal-Khammam-Nalgonda Graduates constituencies, the triangular contest is evincing much interest.

For the first seat, the TRS has fielded Vani Devi, daughter of late prime minister PV Narasimha Rao. She is up against N Ramachandra Rao, the sitting MLC from the BJP and former Minister G Chinnareddy of the Congress. Former MLC K Nageswar is also in the fray.

The fact of the matter is that the TRS has not won this seat in its last two attempts; K Nageswar won as independent candidate followed by Ramachandra Rao.

Educated unemployed youth, who form a major chunk of the voters, are angry at the ruling TRS; they feel the party did precious little to address their problems. Congress and TJS candidates are hoping that this disenchantment will swing the voters their way.

Interestingly, on the other side the TRS ‍shaken by the Dubbaka and GHMC election results, the TRS appears to have found refuge in Lord Hanuman these days.

The ruling party believes an aggressive pro-Hindutva campaign by the BJP in the GHMC polls and as well as in Dubbaka Assembly by-election helped the national party win.

Incidentally, Kavitha had visited the same temple last week. At that time, she had said that she had decided to perform Hanuman Chalisa Parayanam for a period of 41 days from Chinna Hanuman Jayanthi to Pedda Hanuman Jayanthi.

She also said arrangements have been made across the state to perform Hanuman Chalisa with Kondagattu Anjaneya Swamy temple as the focal point.

Kavitha said that she has visited Hanuman temple near Kashi recently and the priests of Kashi temple explained about the sanctity of the Kondagattu shrine.

Chief Minister K Chandrasekhar Rao, during the 2019 Lok Sabha elections, had lashed out at the BJP for its Hindutva stand. He had said: “My Hindutva is real, their (BJP’s) Hindutva is bogus”. He also said that what we practise every day is the real Hindutva.

Back on poll scenario  according to political analysts, the race for the Hyderabad-Rangareddy-Mahabubnagar Graduates Constituency seat is tight; the contest between Vani Devi and Ramachandra Rao too close to call.

In the Warangal-Khammam-Nalgonda Graduates Constituency, the situation is similar, albeit, the main contenders being Rajeswar Reddy and M Kodandaram.

The results will be declared on March 17, 2021. #KhabarLive #hydnews