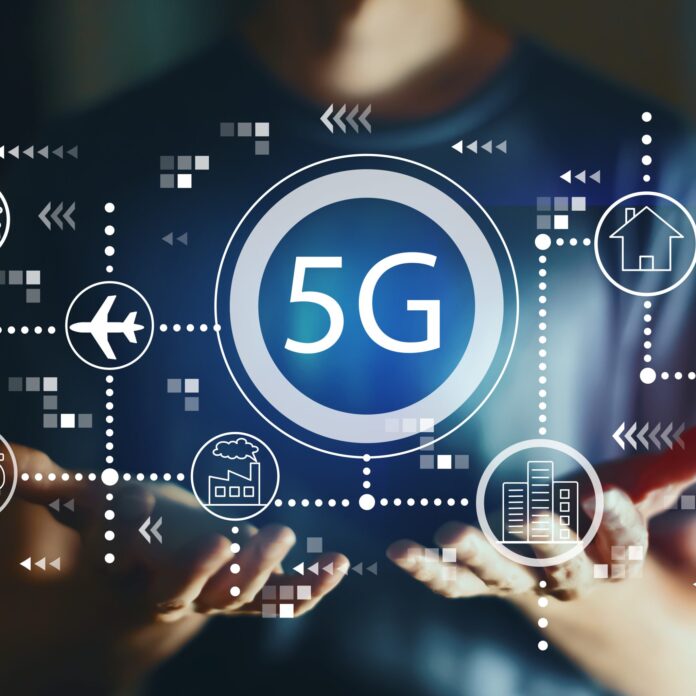 Airtel became the first telco in the country to successfully demonstrate LIVE 5G service in Hyderabad in early 2021. After years of anticipation and considerable hype, 5G is finally becoming a reality.

Considering the data experience that the West enjoys, one can only feel a sense of anticipation as we wait on the cusp of newer, better technology. Even in its infancy, 5G shows that there is a bright future ahead. While it has already rolled out in some countries, like the US, India is not far behind. 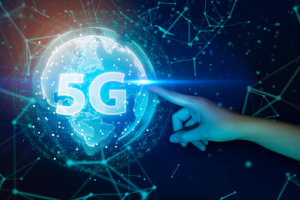 In fact, 5G trials have been happening for a few years in India. But Airtel has doubled down on the trials and is now on the brink of launching 5G to the general public. But what does the 5G experience mean for you? And how is it actually going to change your life?

What 5G offers the regular customer?
Before we get into that, let’s first talk about the basics of what 5G brings to your daily life. Broadly speaking, 5G is about three things: high data speeds, low-latency, and increased concurrency.

With 5G, you will be able to enjoy speeds of up to 1Gbps, which is as fast as some of the broadband connections in India at the moment. Plainly, that means that you will be able to download a 2GB game from Google Play Store in just 2 seconds. How can we be sure of this? Well, in January this year, Airtel used a first-of-its-kind, dynamic spectrum to concurrently operate 4G and 5G within the same spectrum block. The telco did this over the existing liberalised spectrum in the 1800 MHz band through the NSA (Non Stand Alone) network technology. And the results are encouraging. 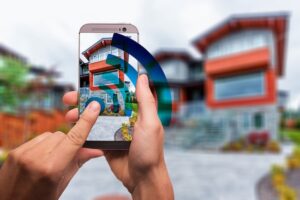 The demonstration proved that Airtel 5G is capable of delivering 100x concurrency, 10x speeds, and 10x improvement on latency, which means little to no delay during data transfer. For example, during live broadcasts or video calls, the time delay between the two sides will be minimal.

Lastly, 5G results in more reliable connections. This means that there can be more concurrent users without putting a strain on the network. For example, in a public space, you will be able to enjoy high-speed internet without the bandwidth having to be split among too many users.

With its 5G-ready network, Airtel will be able to provide its customers with all this and more; all it needs is the green light to launch it in the market. And when it does, what can you expect? Your streams and downloads will be faster, video calls will be clearer, and your overall network experience will drastically improve. Basically, you can expect excellent internet. But as we said- it’s so much more. Here are a few snapshots to give you a clearer picture.

Is everything will be connected to the internet?
According to research firm IDC, of the 55.7 billion connected devices worldwide, about 75% would be connected to an IoT platform by 2025. 5G is the foundation that will help realize the full potential of IoT. 5G enables faster, more stable, and more secure connectivity that will help with smart homes, self-driving vehicles, smart grids for renewable energy, and much more. This means that you will be able to control everything from your washing machine to your refrigerator through the internet.

ALSO READ:  ‍‍‍‍‍‍‍Are NFTs The Next 'Tulip Bubble' In Cryptocurrency?

From AI-enabled robots to drones, 5G will help usher in a massive IoT ecosystem where billions of connected devices will be served. 5G and IoT can also help in remote surgery and help improve worker safety in hazardous environments. 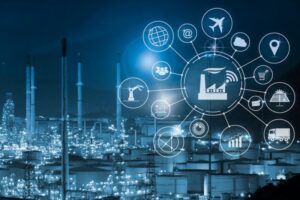 Smart Cities of the future
When you step into the Alba Iulia Smart City in Romania, you know that you have stepped into the future. Developed in conjunction with Orange, this smart city boasts of congestion monitoring, parking sensors, smart waste management, advanced monitoring of air quality, and more. All of this is done in near real-time, thanks to 5G. The citizens of Alba Iulia have all the information about their city on their phones, and Indian cities could soon be the same.

Automated driving
While you might have steadily gotten used to features such as app integration- to find the nearest refueling station or to hail cabs- there’s so much more you could do with 5G. One of the most exciting features about it is automated driving- where you could sit behind the wheel and just push a button for the car to start your ride. Further developments could include fully automated cars, which do not even require a driver at the steering wheel, and if possible, no steering wheel at all.

The next level of entertainment
At a party after the Star Wars: The Rise of Skywalker premiere, Walt Disney Studio’s StudioLAB and Verizon showed off the new-age 5G tech. Guests were able to have real-life interactions with Sith troopers. However, the actual actors portraying the troopers were working in a remote location miles away. Imagine how much fun it would be to have a virtual lightsaber battle with Sith troopers from the Death Star?

360-degree augmented reality (AR) concerts have been in the news for a while now. Both AT&T and Verizon (major telecommunication players in the US) have hosted AR concerts. Verizon had one in collaboration with The Chainsmokers, while AT&T hosted an Axel Mansoor concert in AR using only 5G phones. He mounted his smartphone on a stand and recorded his movements while he played and interacted. Fans, on the other hand, entered the stage from their very own homes and walked around, danced and even sent emojis.

Remote access combined with low latency
Currently, if a drone is out of sight, then you probably can’t control it. However, with high-resolution videos and low latency thanks to 5G, you will be able to see beyond the naked eye and control your device better. Similarly, at home, there will be virtually no delay between what you see on your phone screen via CCTV cameras and what’s happening in your baby’s room, minimizing the time it will take to get help if something goes wrong.

All of this will be a reality in India in the next few years. While we await the spectrum auction by the Indian government, Airtel is already leading the way by putting the necessary technology in place. All it will take, once the spectrum is auctioned, is a flip of the switch. #KhabarLive #hydnews #AirTel5G

(This sponsored article was created in association with Airtel.)